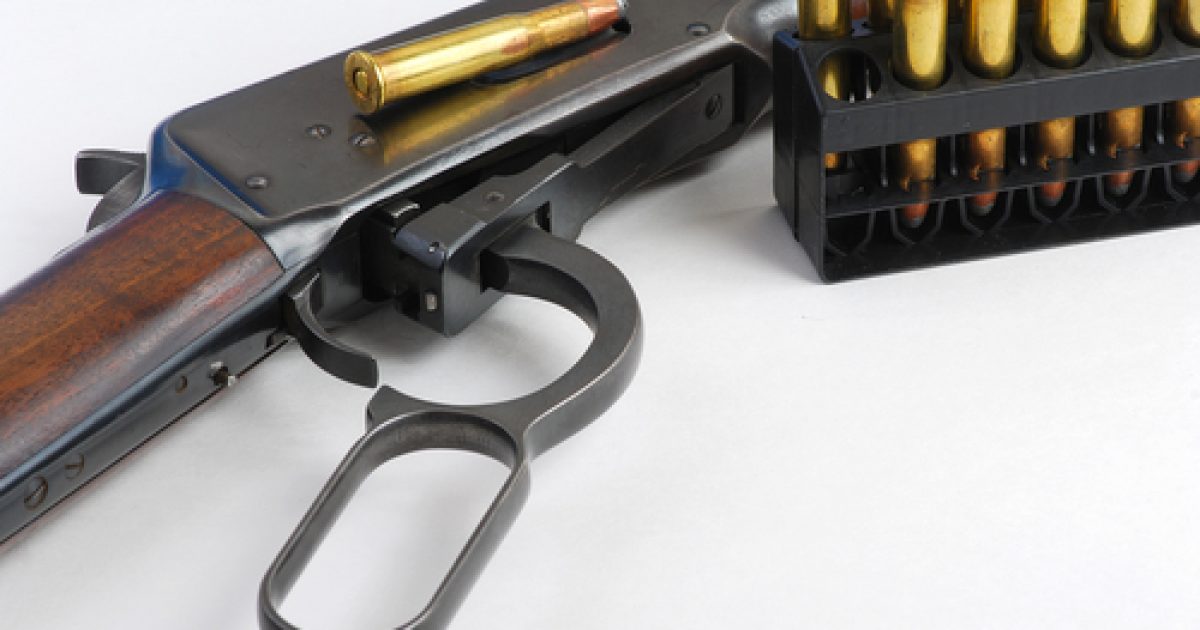 Everyone has their own favorite rifle but if you stop and ask most gun connoisseurs they would probably reply a lever action!  Lever action rifles were the main characters in many a western movie and to this day are still used by hunters everywhere.  I myself have many memories of my lever action.  One of my favorites involves a western Montana bull elk that came out of a lodgepole pine stand bugling in late October.  My lever action worked just fine!  Unfortunatley this hunter had a case of the nerves and the bull walked away unharmed.

Take a look at the top 10 models and see if you agree!

“Nope. That dates back to 1381 in England. But, it does taste better than an oily rifle.”

“Lever actions are America’s rifle. It’s the gun that won the West and for a while lever actions were the kings of the whitetail woods. When we hear a cowboy talk about his Winchester rifle, nobody thinks “Model 70.” It was the rifle John Wayne and Gary Cooper used on the silver screen to bring truth and justice to the American West. The lever action is into its third century with little evidence that we have tired of them yet.”