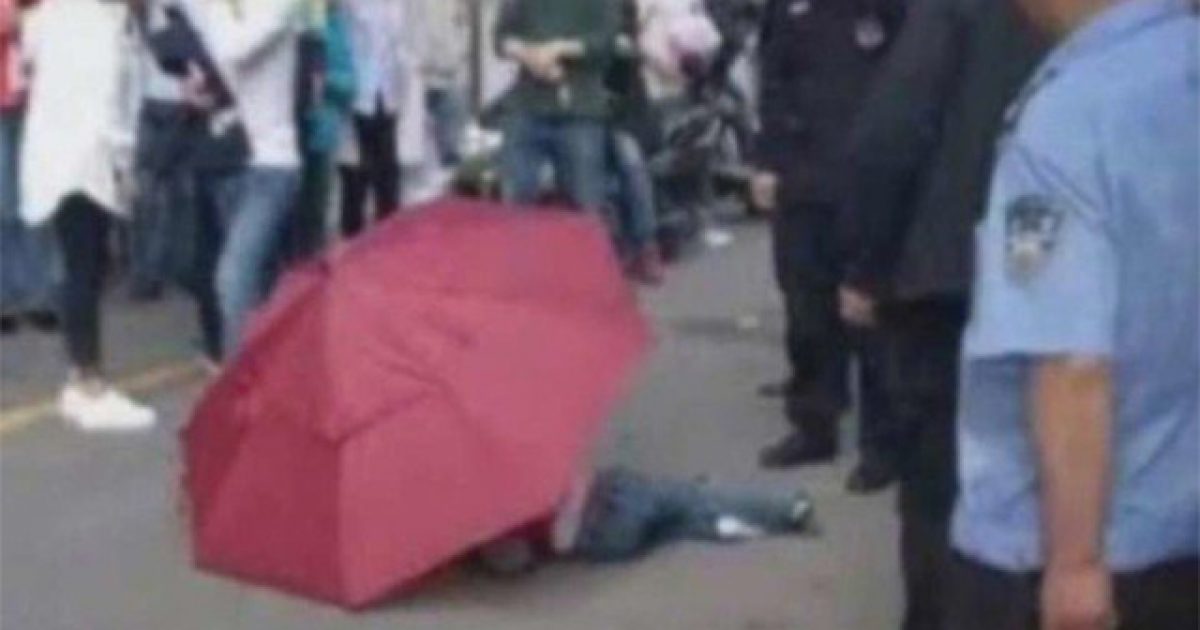 Umbrellas are a viable parachute, right? We grew up watching cartoons that showed us that! There are many different examples of this happening in our favorite childhood films.

Obviously we know this is just fiction, and would not actually try it at home. However, one young boy let his imagination get the better of him, and he ended up falling ten stories while attempting to use an umbrella as a parachute.

Thankfully the power lines broke his fall. While he does have some serious injuries, none of them are life threatening.

A 7-year-old boy from China suffered serious injuries after plummeting 10 stories from an apartment building as he tried to use an umbrella as a parachute.

The boy, who lives in Suzhou, Jiangsu, made the attempt after seeing something similar on a cartoon, WNYW reported.

The child’s fall was broken by power lines, and images from social media showed the boy sprawled on the ground as people ran to assist him. A woman, believed to be the boy’s mother, collapsed at the scene.