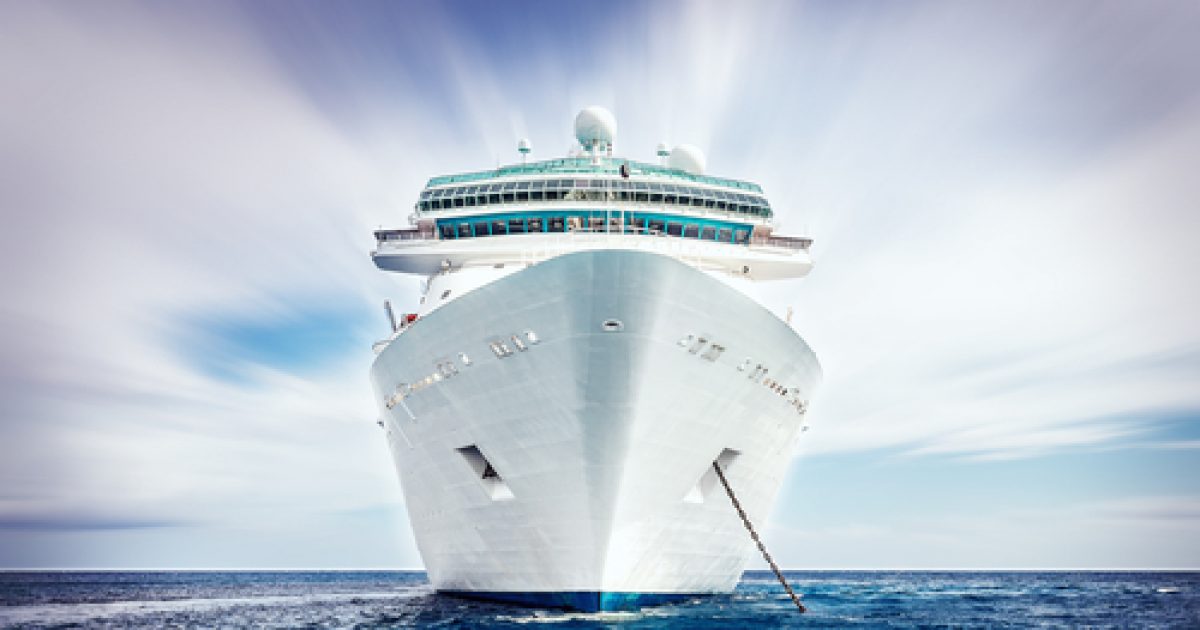 I think of coral reefs being underwater cities.  They are so diverse and constantly changing.   Coral reefs provide homes to many sea creatures as well as providing hunting grounds for larger sea predators.  The reef can be damaged easilty and can take years to repair naturally.  Unfortunately, a crusie ship out on a bird watching excursion caused damage to an Indonesian reef and damages could be over $18 million to the reef alone.  The reef damage will also have an impact on the local tourism industry.

“The damage caused by a British-owned cruise ship that accidentally ran aground on a pristine Indonesian coral reef could total more than $18 million, according to academics and environmental groups working in the region.”

“The Caledonian Sky, owned by British company Noble Caledonia, was finishing a bird-watching trip on Waigeo Island on March 4 when it veered slightly off course and slammed into the reef. An investigation into the incident found that the cruise ship allegedly entered the area without consulting local guides and that ship’s crew only relied on GPS navigation without considering the tide.”