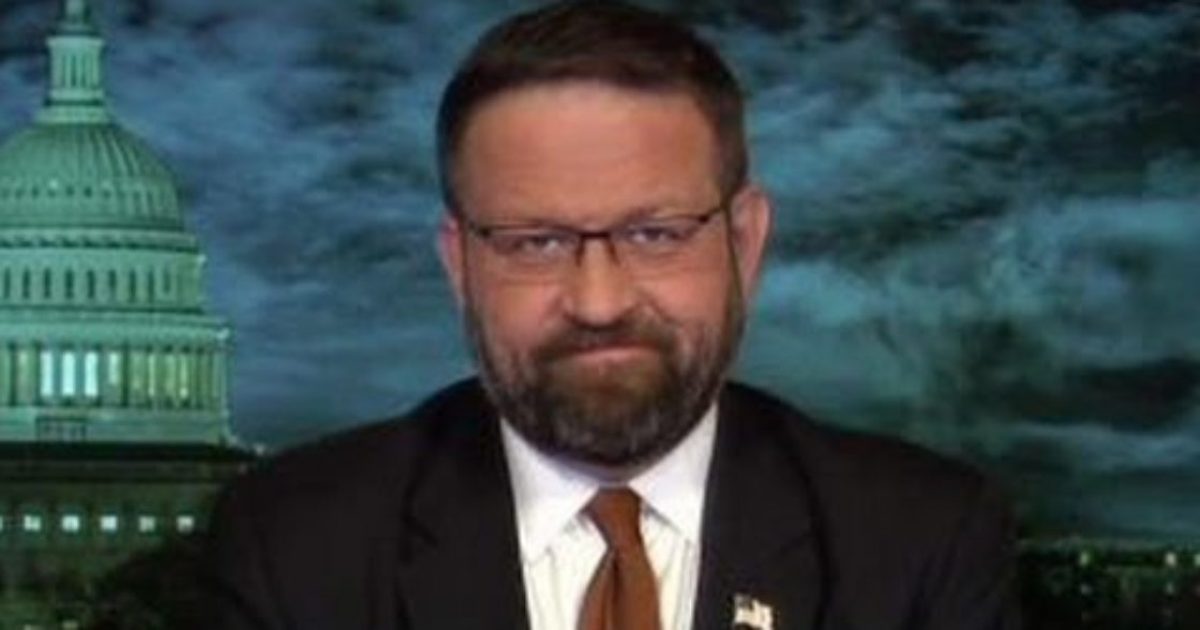 Dr. Sebastian Gorka is the deputy adviser to the president and he understands what just happened in Syria. Dr. Gorka knows that what President Donald Trump did is within his power as the President as well as appropriate for the world situation. You will see a lot of posturing from those who would make the United States look bad. That is not what happened her. Read on.

As Written by John Hayward for Breitbart:

“I’m going to be very specific about my comments this morning, Raheem,” Gorka began. “We know that the best way to go to war is to protect certain information sources, methods, and to make sure the enemy doesn’t know what you’re going to do next. Surprise is incredibly important. We act in a strategic fashion that’s very different from the last eight years.”