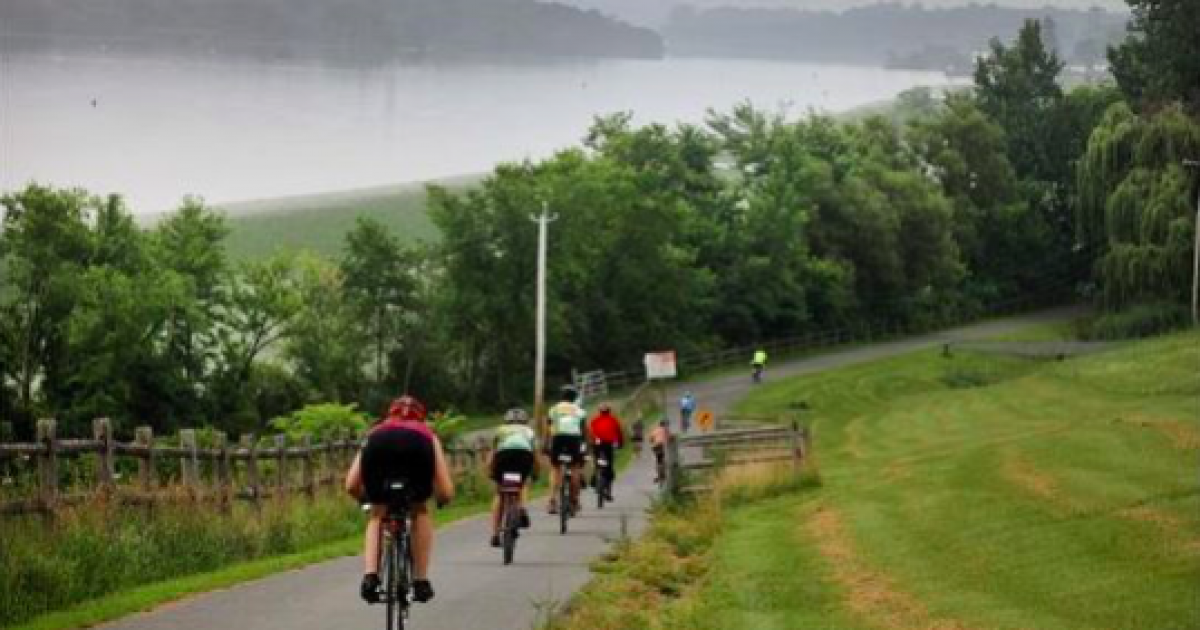 The state Assembly approved a budget bill Friday that includes the funding, which Cuomo sought to expand the state’s existing trailway systems along the Erie Canal and Hudson River.

Cuomo proposed the trail in January, billing it as an opportunity to market the state’s recreation opportunities and outdoor tourism hotspots. But lawmakers and the public had signaled concern.

Both the Senate and Assembly stripped the funding out of their budget proposals, while just 38 percent of New York voters supported the plan in a February poll by Siena College.