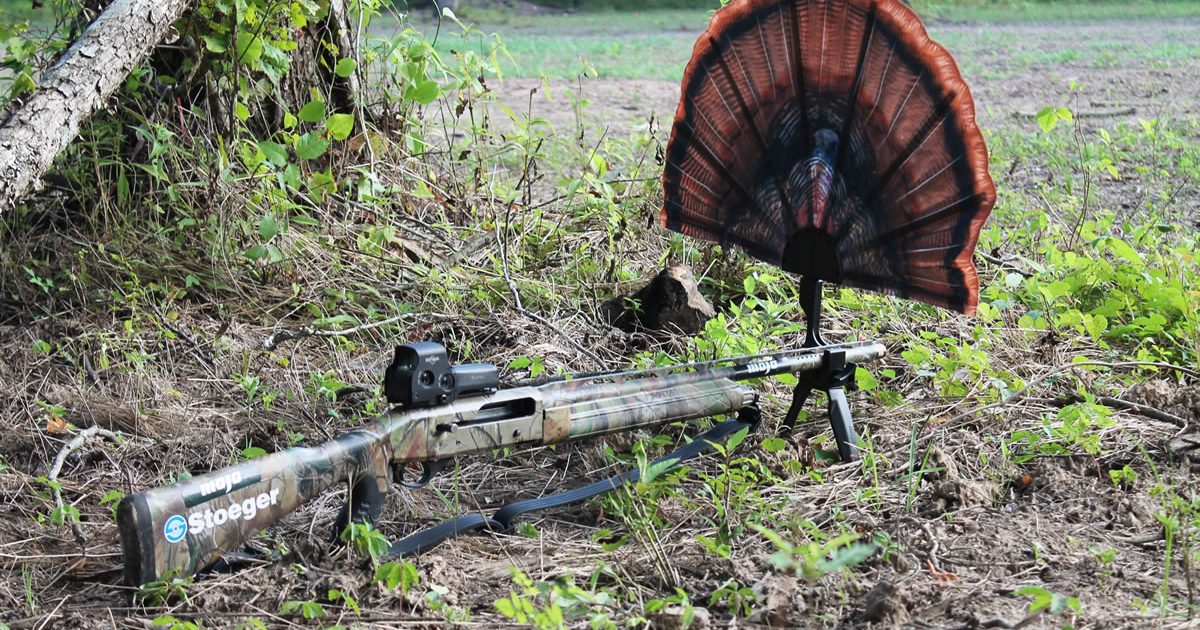 “Reaping” or “fanning” are popular techniques of hunting turkeys. However, as you’re about to realize in the report below, it can also be quite dangerous if you are not careful. As OutdoorHub Managing Editor, Dave Mass wrote, “To my knowledge, no turkey hunter has died while reaping, but I don’t think it’s a matter of ‘if,’ it’s only a matter of ‘when.’ ”

According to this report from The Joplin Globe, three buddies were hunting new land. Two of the shotgun hunters began searching for turkeys on one side of the leased private property, and the other man started hunting elsewhere on the land. Somehow they ended up moving into each other’s space. It appears likely that they were calling to each other, both parties thinking that the other was a real gobbler. While two of the hunters hid behind a turkey fan on the edge of the woods, the third man shot at the fan, hitting his hunting partners.

According to the news story: “Sheriff Dan Peak said the sheriff’s office learned of the matter when the shooter drove the two injured hunters to the hospital in Girard with potentially life-threatening shotgun wounds to their faces and upper bodies. They later were flown by medical helicopter to Freeman Hospital West in Joplin.”

So make sure you are always safe and cognitive of other hunters when you are out this season. While Dave’s statement is bound to come true, it would be best to push it off as long as possible!