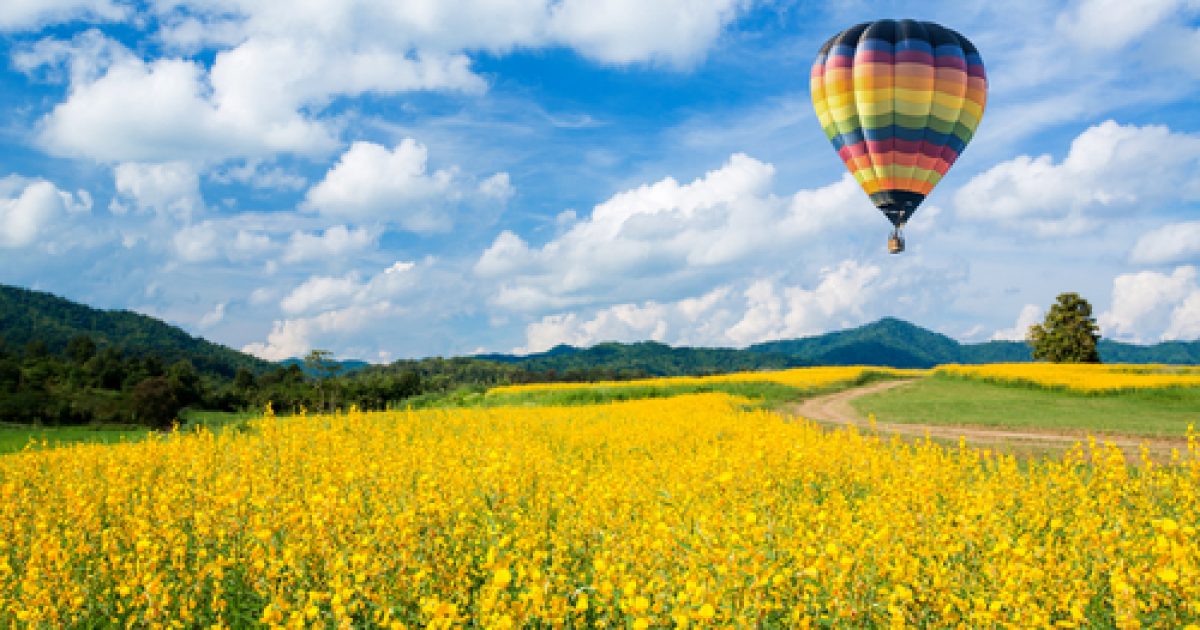 There have been many different ideas on how to help lessen the population of Texas’ invasive feral hog population.  Some of these ideas have been pretty far fetched.  One legislator proposed hunting hogs from helicopters.  Now a Texas lawmaker has suggested utilizing hot air balloons to carry hunters up on a hog hunt.  Sound odd?  Well, maybe so but the proposal has been introduced as a House Bill.  I guess in Texas you go big or go home but when it comes to hog hunting you go big and go up!

“Researchers and policymakers for years have searched fruitlessly for effective ways to significantly drop feral hog population levels in Texas, with proposals ranging from eating our way out of the problem to widespread poisoning.”

“Roughly 2 million wild hogs are estimated to live in Texas, and they cause more than $50 million in damage each year. The invasive animals’ high breeding rate and lack of predators have fueled their proliferation in South, Central and East Texas, leading to big business for hunters and trappers.”

“Enter state Representative Mark Keough, a Republican and pastor from The Woodlands. He told the Observer that he “loved” Miller’s pork chopper bill and found himself asking: “What are more ways we can take more feral hogs?”’

“After chatting with hunters and conducting his own informal research, Keough believes he’s found an alternative solution: hot air balloons.”

“Keough, who said he’s “interested in anything that will help us get rid of these things,” believes his bill represents the spirit of Texas.”‘