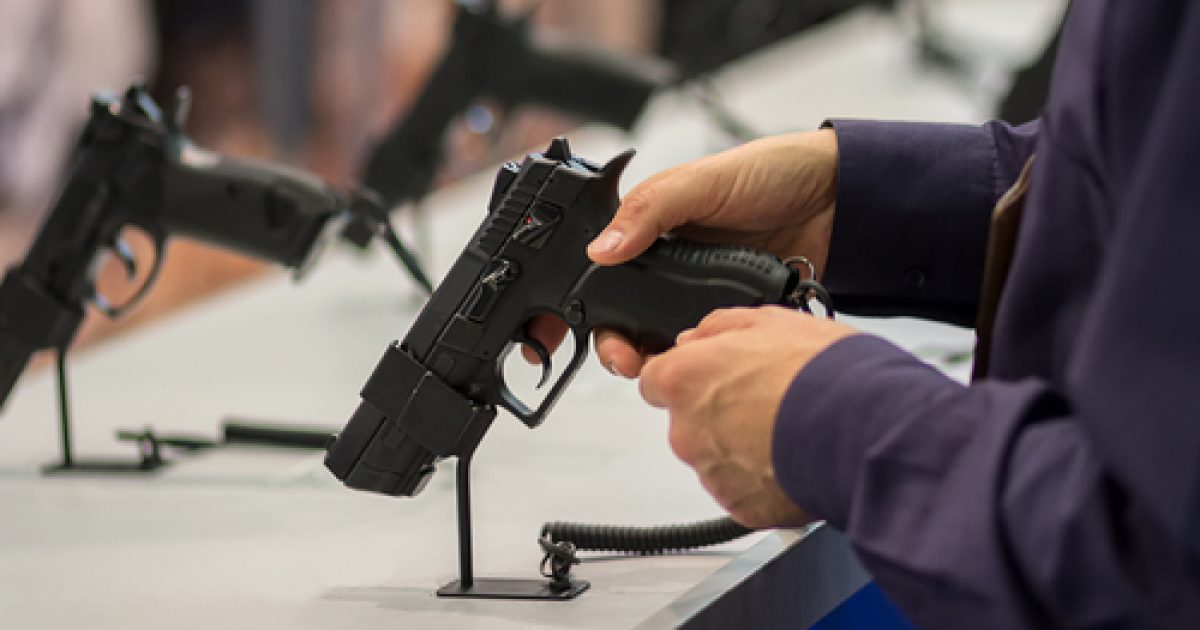 Iowa lawmakers seem to be headed in the right direction with House File 517.  This House File addresses an especially important focus where youth shooters are concerned.  Youth under the age of 14 should have the rights with parental guidance to learn firearm safety including handguns.  My children learned the proper techniques of handling guns and most importantly gun safety at an early age just like I did.  Today both of my sons are responsible gun handlers whether target practicing or hunting.  This Iowa bill includes several important factors for pro-gun advocates and kudos to these teenagers for standing up and fighting for what they believe in! 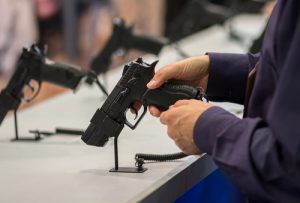 “Iowa Governor Terry Branstad will return from China this week to find a slew of pro-gun changes on his desk ready for his signature.”

“Under the current law, Iowa residents like Meredith Gibson, a youth 3-gun shooter, can practice the rifle and shotgun portion of her sport in IA but law dictates her parents must drive her into neighboring Illinois if she wants to work on her handgun skills.”

“In fact, from there, Meredith and Natalie Gibson not only stood on the capital steps every day after school lobbying lawmakers to amend the state’s outdated law, they actively campaigned to unseat Democratic Senator Steven Sodders played politics, actively thwarting the girls hard-earned victories.”