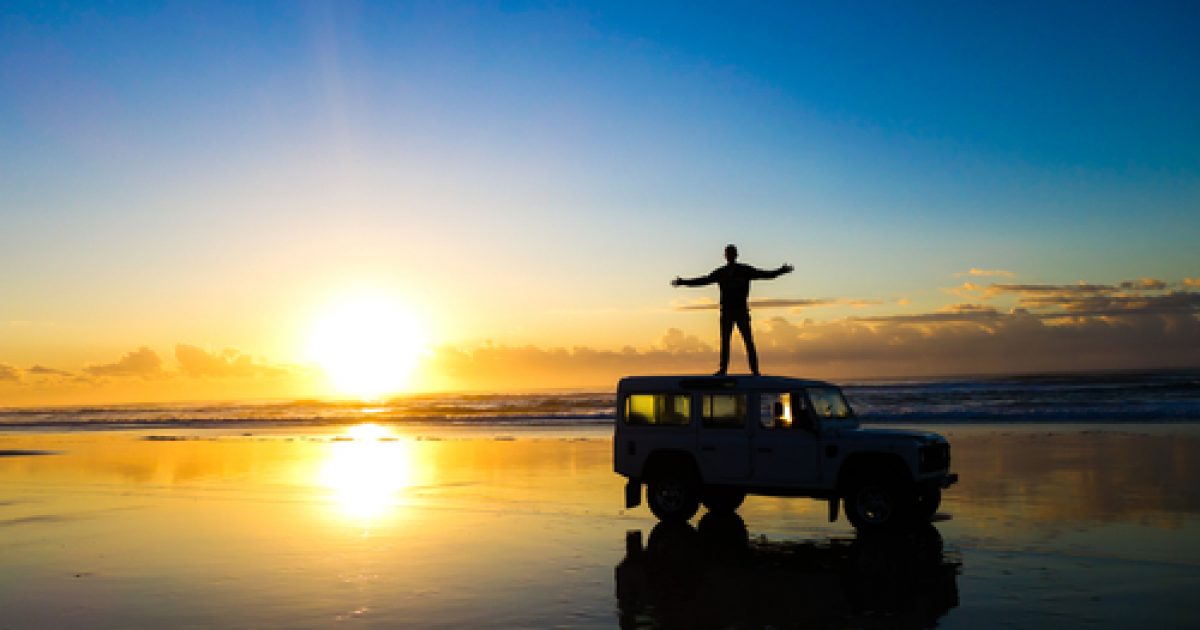 In the world we live in environmental issues are often times contentious and volatile.

Rodrigo Tot, a Guatemalan citizen, stood up against a mining company to protect the water quality rights of his country and defend the memory of his son.  Mr. Tot fought his battle against odds that most people would not be willing to stand up against.  Unfortunately, many Guatemalan activists have paid for environmental rights with their lives.  Mr. Tot’s fight came with great loss as his son was murdered in 2012.  However, the elder Tot remains a humble man not willing to back down from his quest to protect others.

In recognition for his fight Rodrigo was recently awared the Goldman Environmental Prize.  Mr. Tot will not let his recognition hinder him from his fight.

“Rodrigo Tot, a 60-year-old farmer and activist, was awarded the prestigious Goldman Environmental Prize on Monday for work in his Guatemala homeland, an honor that comes after two previous Latin American winners were murdered in the last year.”

“The diminutive, soft-spoken evangelical pastor was recognized for defending his indigenous Q’eqchi community’s lands against a mining company and the government.”

“In a statement, Goldman praised Tot for “intrepid leadership of his people and defense of their ancestral land” and noted his fight has come at great personal cost: In 2012, one of his sons was shot to death in “an assassination that was passed off as a robbery.”