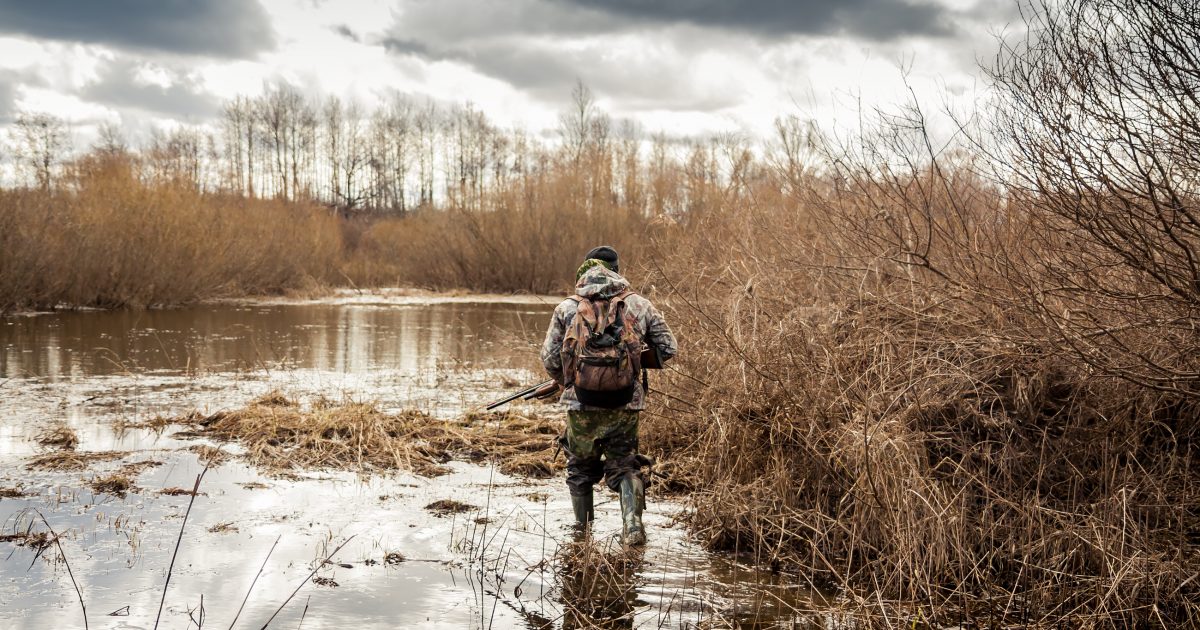 One bill would allow bird hunting using a shotgun.

Another would create a local Sunday exception permitting deer hunting with rifles.

It would give property owners in towns that opt into the program the ability to give permission to hunters to use their land for hunting.

The bill’s sponsor says it would give working Mainers more chances to take part in a state tradition.

“We spend a lot of time encouraging Mainers to work and contribute to the economy and when they do five or six days a week as today’s economy requires, they want their day of rest to be hunting- a good portion of them do. My bill would allow this so that they don’t have to take a day off from work in order to hunt,” said Rep. Kent Ackley, (I) bill sponsor.