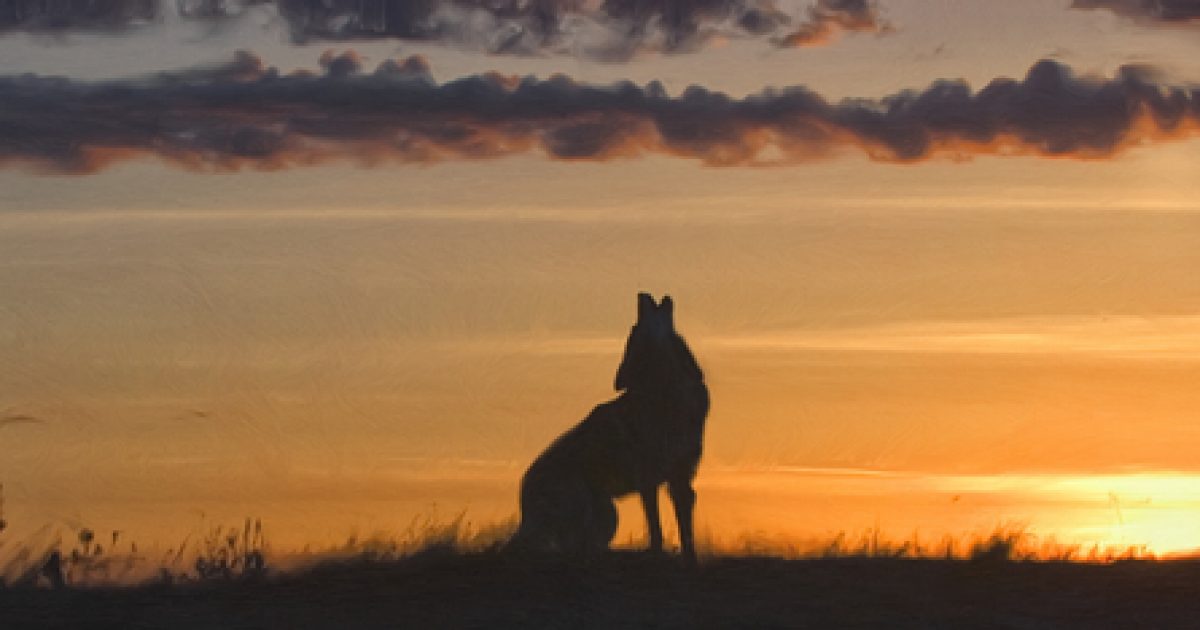 Last week I was sitting in the woods well before dawn in leafy camo.  My turkey decoys had been placed about 30 yards in a small cow pasture bordered by tall oaks on two sides and cutover on the other.  As I sat there star gazing and listening to a barred owl, I heard another familiar pre-dawn song.  Coyotes!  I love to listen to coyotes howl while deer hunting as they announce the beginning or end to their own hunt.  However, I do not love to hear coyotes howl while turkey hunting.  I immediately knew what the morning would bring from the gobbler I hoped was roosting somewhere in those big oaks across from me, nothing!  I sat there and sat there waiting to hear a gobbler, to no avail.

As I continued sitting against an old oak tree stump my thoughts began to shift toward coyote management.  I hoped one of the sneaky canine predators would think my decoy would provide a tasty breakfast.  Unfortuntely, my 12 gauge remained quiet on this particular morning as I failed to see a gobbler or coyote.  The coyotes had won!

Coyotes have become an extreme nusiance predator in the eastern part of the US.  Like several states, Georgia is looking for ways to handle the growing population.  The Georgia Coyote Challenge is a rewarding opportunity running from March to April, in order to lower coyote numbers.

“It’s not a bounty, but coyotes now have a kind of price on their heads in Georgia.”

“A new “Georgia Coyote Challenge” beginning next month offers entrants a chance to be in a monthly drawing for a lifetime trapping, hunting or fishing license.”

“Hunters or trappers can enter up to five coyote carcasses a month into the challenge, which runs from the beginning of March through the end of August, the Georgia Department of Natural Resources’ Wildlife Resources Division announced Friday.”

“The state’s game managers hope the Georgia Coyote Challenge will get more hunters out during a time of year when hunting activity ebbs to its yearly low.”