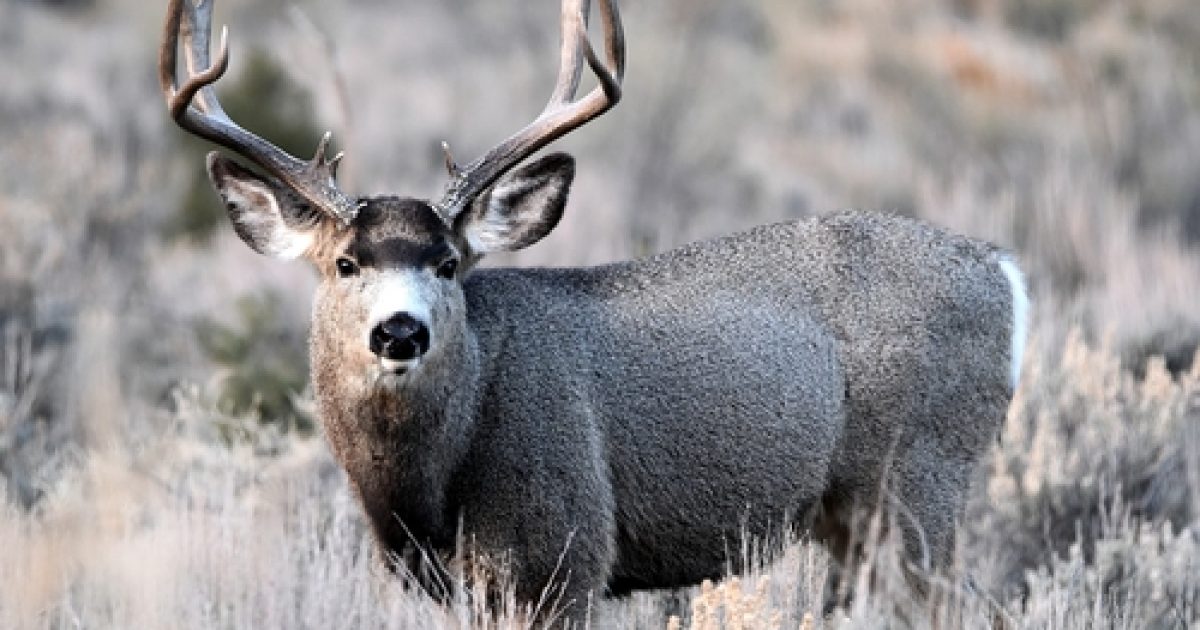 Montana is known for its abundant wildlife, picturesque scenery and ample hunting and fishing.  Unfortunately, one Montana resident decided to go against just about every known hunting ethic.   The 20 year old decided to shoot and mortally wound a trophy mule deer buck in the streets of Butte, Montana back in September. This was a complete wanton waste of a deer that could have feed a family, provided hunting stories for generations or just been left alone to live it’s life around the college town.  Thankfully the poacher was caught and convicted and his pockets will be a little lighter for a while!

“A poaching case which drew local attention and outrage is now closed. A 20-year-old Butte man pled guilty this week to killing the trophy mule deer buck that was left mortally wounded on North Main Street in Uptown Butte in September of 2016.”

“On the morning of Sept. 12, 2016, FWP wardens received a call about an injured deer in the Uptown Butte area. When responding, game wardens found the deer had died from a gunshot wound. They immediately put the call out for tips through the media and local sportsmen’s groups.”

“The investigation was helped by information provided by the public and the tracing of the bullet which was recovered from the deer.”