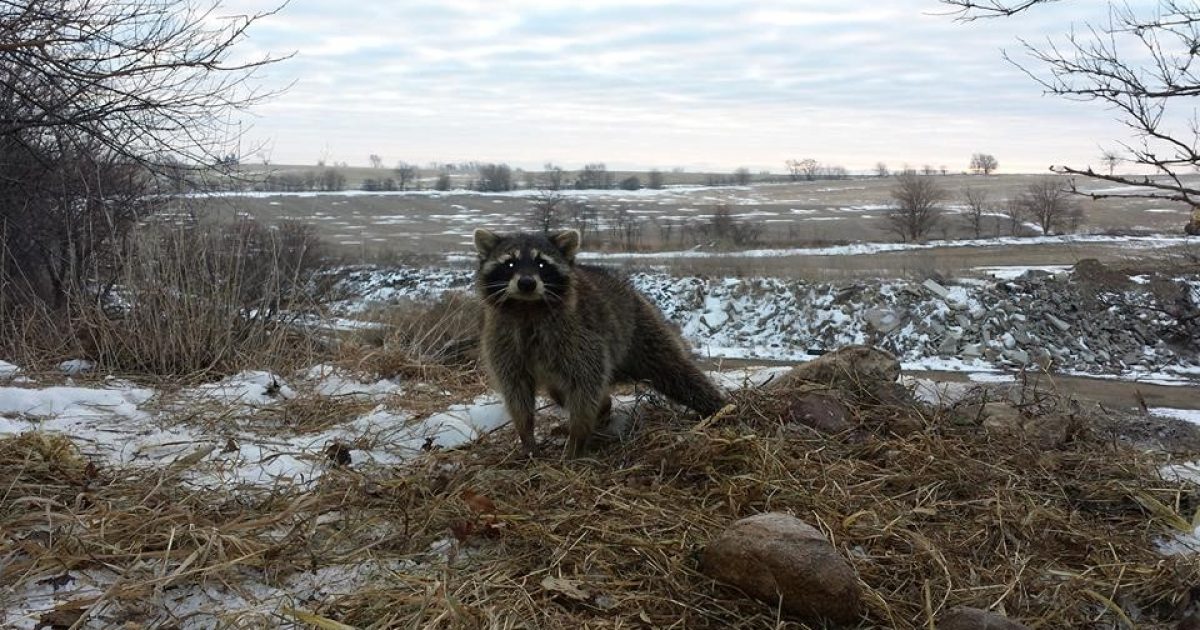 On April 4th, Nevada’s Senate Natural Resources Committee passed Senate Bill 364, which creates stricter trapping laws. Outdoorsmen  will now need to identify their traps, register them, and check them every 24 hours, opposed to the current law which only requires them to check them every 96 hours.

Over 70 percent of the Nevada population resides in the Las Vegas area, and the rest of the state is rather rural. Trapping is popular pursuit in those rural areas.

In my opinion, this bill could change the way of life for many trappers in Nevada. These types of bills are requested by those who lack an understanding of conservation, and the joys of hunting and trapping.

Sadly, the only connection that many people have with nature is through TV. Animated TV shows and movies are effective at convincing people that hunting is inhumane and wrong because animals have human-like emotions. However, most of these same people wear leather belts and eat cheeseburgers at fast food restaurants.

Hunting is not inhumane or wrong. It is no different than farming animals for food. Hunting and trapping is simply a way to catch food, which was meant for us to eat!