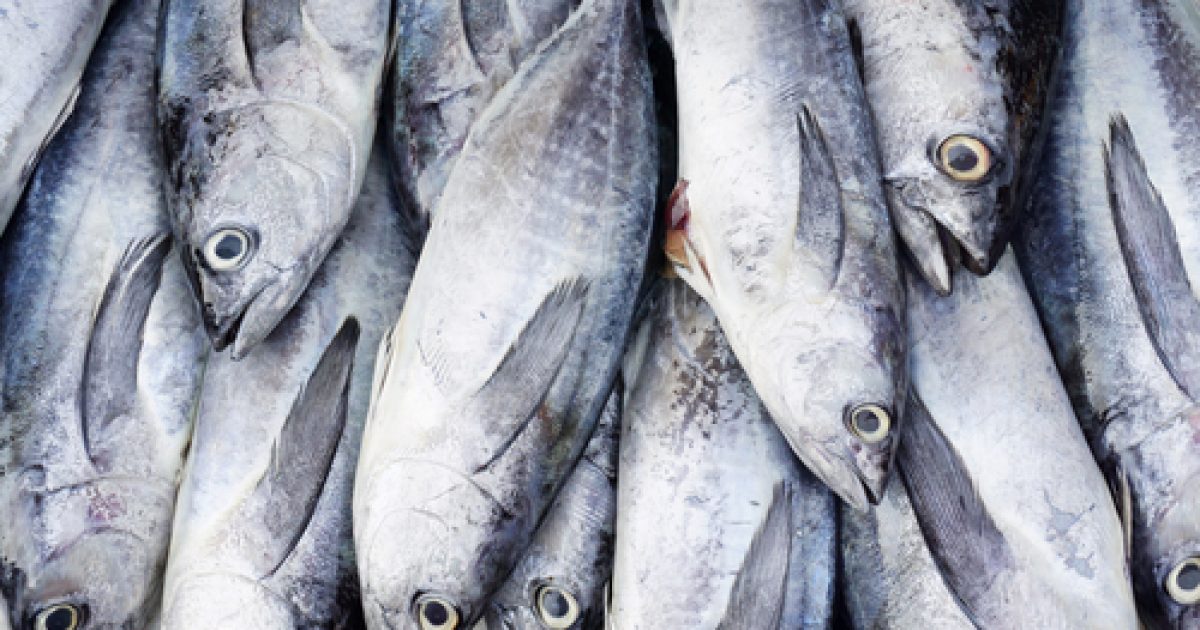 I often wonder if anglers head out in search of catching fish or catching big, record-breaking fish!

For one Missouri angler legally snagging for skipjack and spoonbill connected on breaking the alternative method record.  Steven Wangler began his quest snagging for skipjack but was not having much luck, so he gave up for a while and tried for other fish.  Much to his surprise, he snagged the record skipjack.  Though not caught on the traditional method of casting and reeling, the Missouri angler clinched the record!

“This is the fifth state-record fish so far this year. 2017 is shaping up to be a year for state-record fish,” said MDC Fisheries Programs Specialist Andrew Branson. “The mild weather we have had means more anglers are fishing, and catching big fish.”