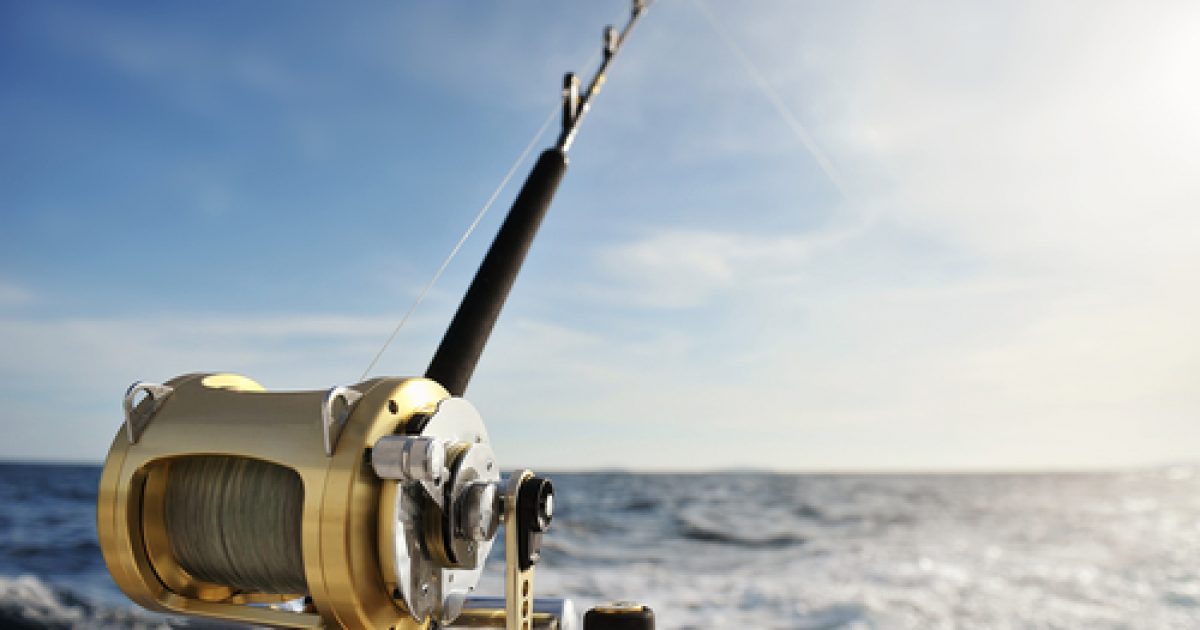 Fishing is one of America’s favorite recreational activities.  Anglers, whether for competition or lesisure, contribute to local economies in a big way.  Data collected by the U.S. Fish and Wildlife Service was recently complied and released and wow what an impact it shows.  The next time you decide to go fishing keep in mind your dollars are hard at work boosting your local economy, all in the name of catching a fish!

“The American Sportfishing Association and Southwick Associates released the 2017 update of Economic Contributions of Recreational Fishing: U.S. Congressional Districts. The report states America’s 46 million anglers have a total economic impact of $115 billion for the United States.”

“The information uses data from the U.S. Fish and Wildlife Services’ National Survey of Fishing, Hunting and Wildlife-Associated Recreation, which was conducted along with the U.S. Census Bureau. The study used mapping and population software to focus on small geographic areas to provide information to members of the U.S. House of Representatives.”