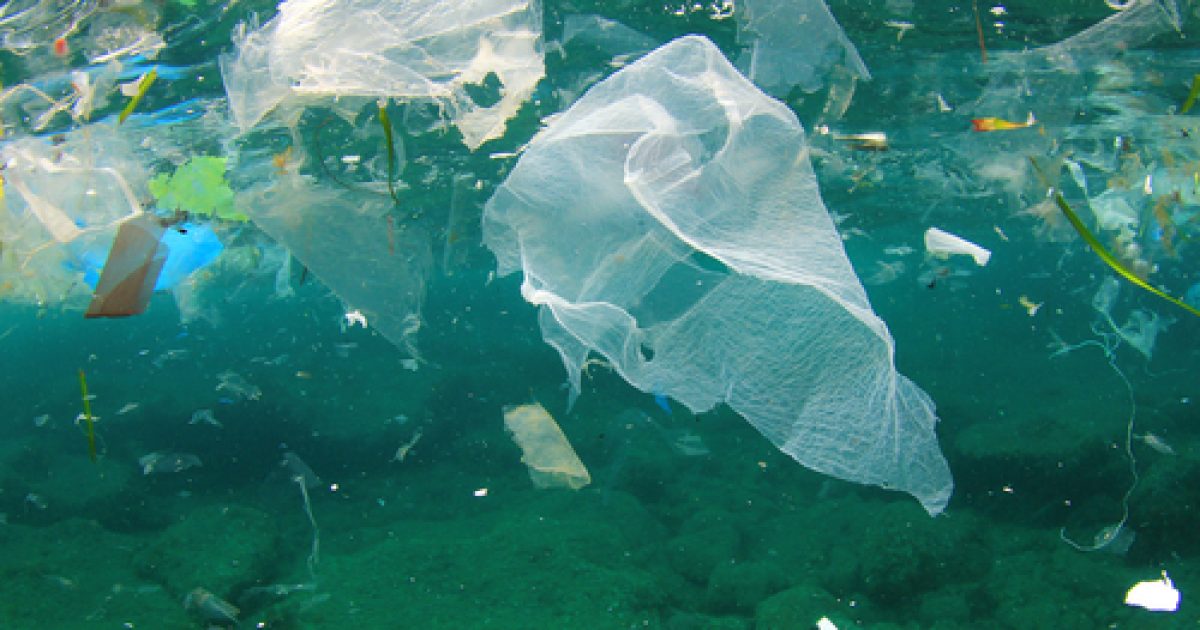 How neat would it be to toss a bottle into the ocean with a note and see how far it could travel?  It may sound like a neat idea but currently the sea floor of the Artic has become a collection bed for debris.  Many, many small pieces of plastic travel thousands of miles to end up on the sea floor.  These pieces of plastic create a major impact on the environment.

“An ocean current is acting as a kind of conveyor belt leading billions of bits of plastic to a dead end in the Arctic, according to new research published in the journal Science Advances.”

“A team of scientists, led by Andres Cozar from the University of Cadiz in Spain, found hundreds of thousands of tiny pieces of plastic per square kilometre in parts of the Barents and Greenland seas.”

“Past research has found that there are more than five trillion pieces of plastic in the world’s oceans. About three per cent (or several billion bits) of it ends up in the Arctic.”

“Once the plastic gets to the Arctic, it eventually sinks.”