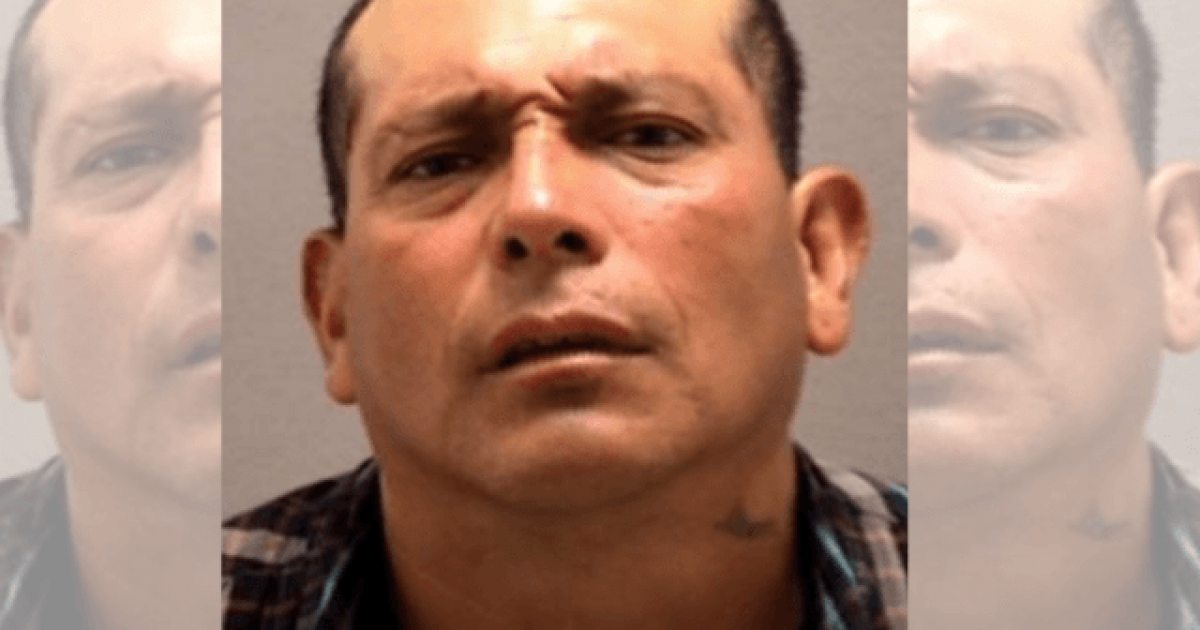 An illegal immigrant, who is also a sex-offender, has been deported twice already. Now he is being charged in a home burglary. Why is he even back in the United States is a great question. The pig needs to be in prison!

Guillermo Damaso, a 39-year-old twice-deported illegal immigrant from Mexico, was arrested following reports from eyewitnesses that the illegal immigrant was wearing a black hoodie and jumping through neighbors’ backyards, according to CBS Los Angeles.

At one point, a woman in her home said she heard a window opening and went to check on it. She looked out the opened window to see Damaso allegedly standing at the window.

The woman ran to tell a family member and eventually got out of her house to stop Damaso. She told police that he was hiding and had already begun jumping over the nearby fence.

Damaso was arrested by police just blocks away from the attempted burglary. Damaso, according to police, was just recently smuggled…..