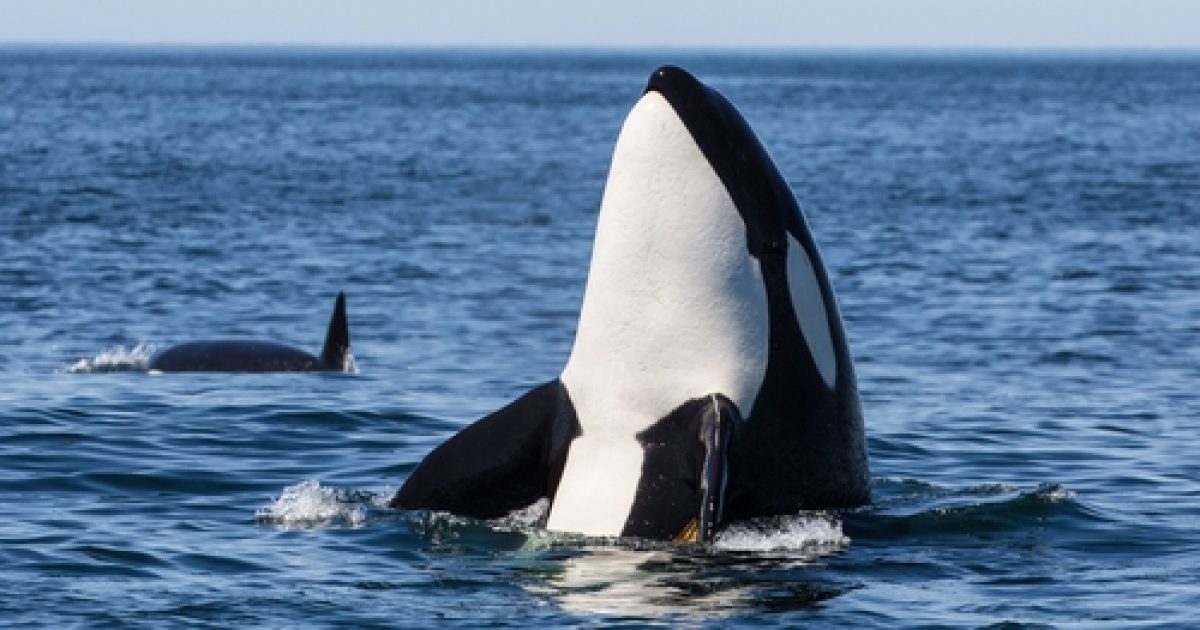 SeaWorld has been synonomous for killer whales since the 1960’s when Shamu was introduced as part of their  entertainment theme shows.  After a devastating and tragic event in 2010,  SeaWorld decided to end their  shows that utilitzed captive sea life.  The final shows will be held in 2019.  SeaWorld has also been a breeding facility for captive orcas, also known as killer whales, with the last orca calf being born this week.  With the end of their breeding program and budget cuts, many feel there will be less ccessibility for orca research.  SeaWorld will now have more natural environment displays for visitors.

“The last orca has been born in captivity at a SeaWorld park in San Antonio, Texas, just over a year after the theme park decided to stop breeding orcas following animal rights protests and declining ticket sales.”
“SeaWorld decided to stop breeding orcas, and phase out its world-famous killer whale performances by 2019, after public opinion turned against keeping orcas, dolphins and other animals in captivity for entertainment. The backlash intensified after the 2013 release of “Blackfish,” a documentary critical of SeaWorld’s orca care. It focused on the orca Tilikum, which killed trainer Dawn Brancheau in Orlando in 2010, dragging her into the pool before shocked visitors after a “Dine with Shamu” show.”

“The calf will be visible to visitors either in the orca stadium pool at the San Antonio park or in two adjacent pools. Observations about the calf and Takara by SeaWorld trainers will be provided from the moment of birth to researchers trying to fill gaps in their data about wild killer whales.”