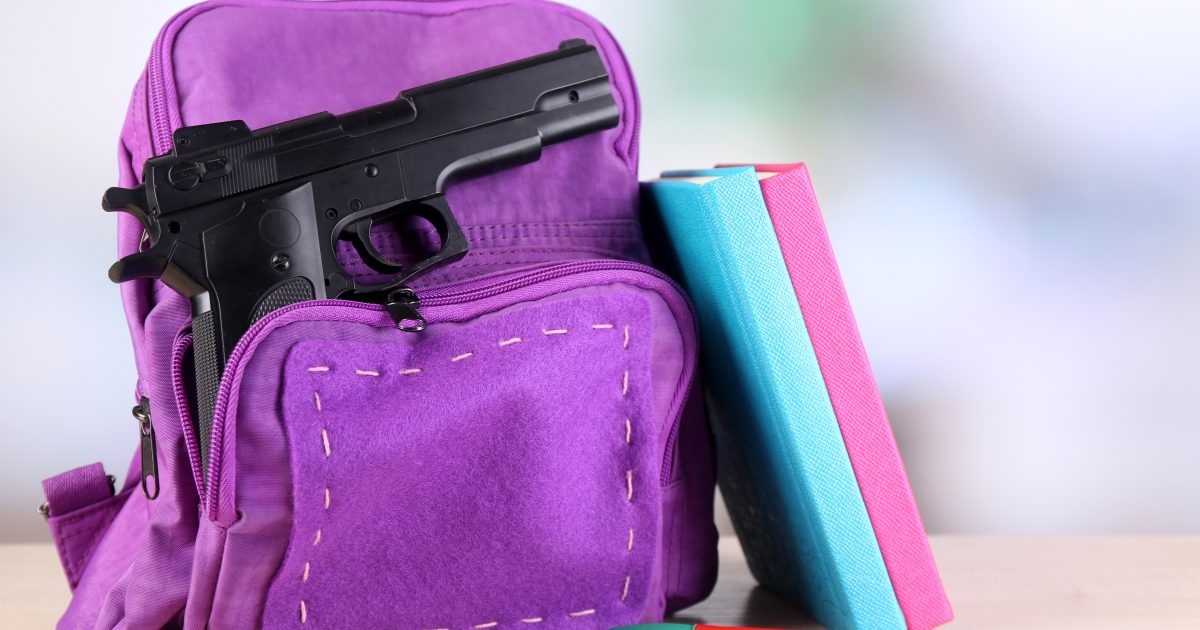 In February 2017, Georgia’s House Public Safety and Homeland Security Committee passed the House Bill 280, which allows concealed permit carries to carry on a college campus, with the exception of dorms, fraternity and sorority houses, and athletic buildings. However, the guns must be concealed.

The bill’s sponsor, Rep. Mandi Ballinger, R-Canton, stated, “This bill is about changing the dynamic” to provide the “basic, essential right of self-preservation”

This is such a monumental step for those who practice their second amendment rights. However, there will always be whiners, and now they are voicing their liberal opinions.

The bill is now at the mercy of Governor Nathan Deal. With fingers crossed, we hope he does not veto it like last year.

Students at Dalton State University are butt-hurt about the new bill. One student, Rick Williams, said, “I support gun rights and all that, but I just don’t know if a bunch of students running around with guns would really help out.”

That “bunch of students running around with guns” could very well be the difference in little to no casualties in the event of an attacker, or numerous casualties.

Criminal justice major Keelyn Roberts wrote a paper about guns recently, her argument being that more guns widespread among the populace will not make society safer. This applies to college campuses, as well, she said.

“I think it shouldn’t happen,” said Roberts of the potential new law. “Some people act on instinct and don’t think about the lasting consequences of their actions.”

However, if that student wanted to bring a gun to harm an educator they didn’t like, then they would do it anyway. It does not matter to a criminal whether or not guns are allowed.