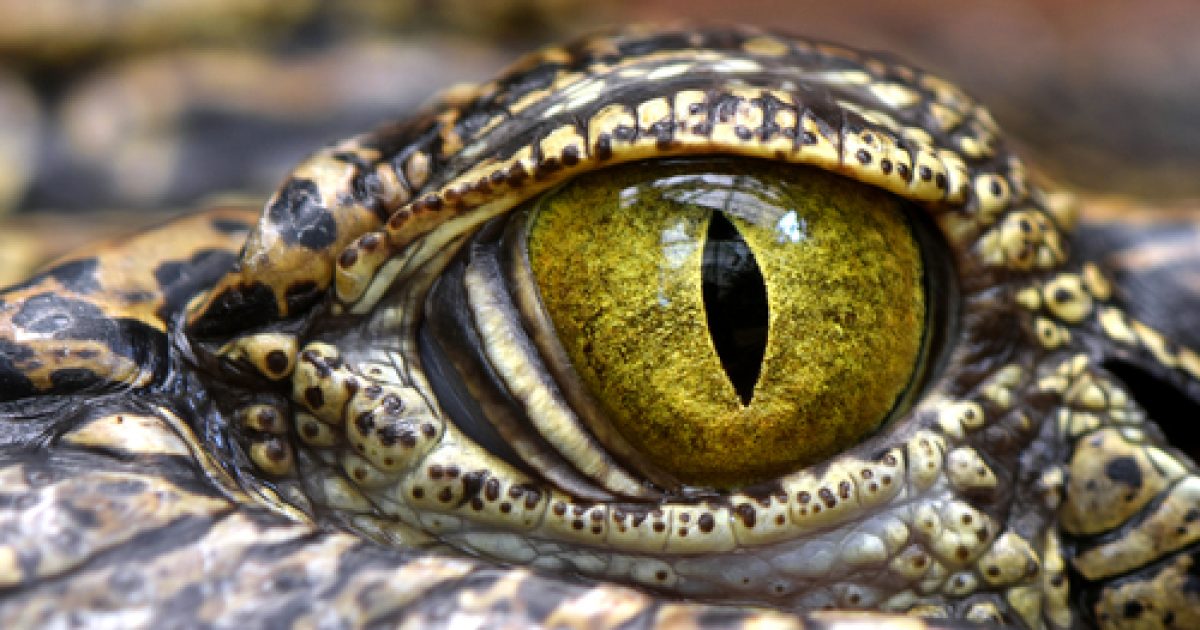 Back in March at the Arnold Palmer Invitational in Orlando,  pro-golfer  Smylie Kaufman was casually walking along the sixth fairway when he walked up on an alligator basking in the sun.  Smylie’s reaction caused many laughs across sporting new channels for several days.  Thankfully the gator continued to watch the tournament from his sunny spot on the bank without any further interruptions.

Being brought back from near extinction to a thriving population these carnivorous reptiles love to spend their time in freshwater as well as sunning.  Sounds like us!  Gators are an integral part of Florida’s environment and often times compete for the same space as residents and tourists.  Thankfully the interactions between gators and humans are occasional.

For the residents of Florida, alligators are a constant presence.  Now that spring is upon us, Florida Fish & Wildlife Conservation Commission urge residents and visitors alike to use caution as temperatures begin to rise.   Be mindful of alligators while out and keep an eye on your pets.  Do your part to help lessen any alligator versus human interaction by staying educated.

“The American alligator is a conservation success story. Florida has a healthy and stable alligator population, which is estimated at 1.3 million and consists of alligators of every size. They are an important part of Florida’s ecosystem, but should be regarded with caution and respect.”

“Alligators inhabit all 67 counties in Florida and can be found anywhere there is standing water.”

“Because alligators control their body temperature by basking in the sun, they may be easily observed. However, the FWC urges people to keep their distance if they see one. And never feed alligators as it is dangerous and illegal.”

Alligators deserve respect and if given plenty of space humans can coexist while enjoying the beauty of the Sunshine State.