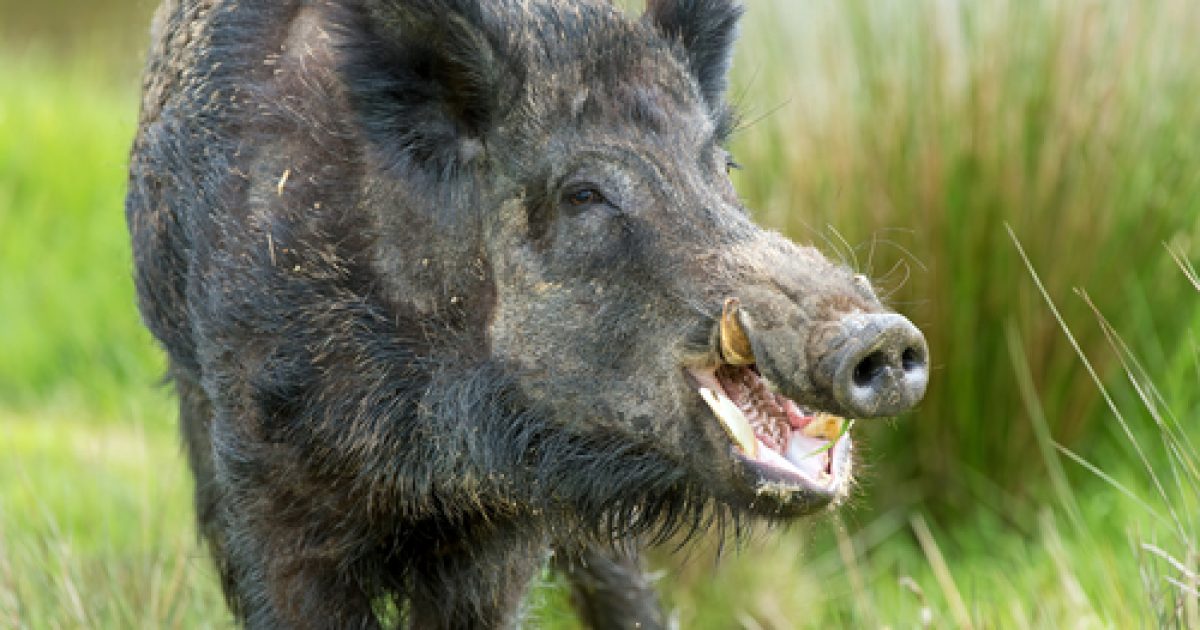 Even the animals are fighting back against terrorism.

Media outlets are reporting three ISIS militants killed by a herd of wild boars south of Mosul.  The militants had recently attacked and killed residents of a local tribe.  The terrorists were hiding on the outside of the village waiting to attack those fleeing for their lives.  At this point, Mother Nature decided to step in and send a troop of her own to assist in the fight, wild boars!  The wild boars created havoc and not only killed three militants but injured several others.  This freak attack by the wild hogs may have saved the lives of the fleeing tribesman.

In the fight against terrorism we will take whatever help we can get!

“Three Islamic State militants setting up an ambush in a bitterly contested area of northern Iraq were killed by a herd of stampeding boars, local leaders say.”

“Al-Assi said the militants had summarily executed 25 people attempting to flee the militant’s would-be caliphate in the three days before the boars attacked. Hawija, about 100 miles south of Mosul, sees dozens of residents flee to Kurdish Kirkuk daily, and the Iraqi military has planned to launch an offensive in the region after a laborious effort to liberate Mosul is completed.”