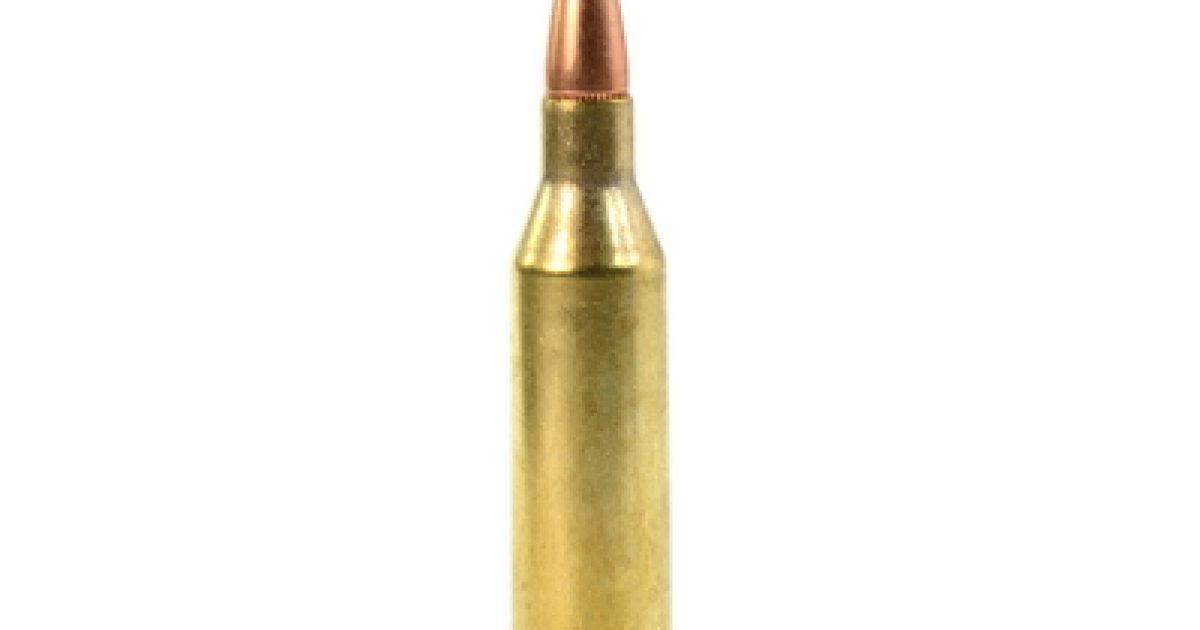 Growing up a deer hunter shooting a .243 I always had to have the discussion why do you shoot such a light weight gun?  Well, its pretty simple….it kills deer!  A lot of hunters would rather shoot a .30-.30 or a .270 but for this gal I always fall back on my .243.  Both of my sons shoot a .243 as well.  Our trophy wall proves the gun and bullet work well on Virginia whitetails!  My  gun is trustworthy and I know the bullet will take down the intended target with a well placed shot.  Others may aruge but for me its my .243 all the way.

“As hunters and riflemen, we might want to reassess some of our assumptions, because they’re probably based on hearsay, tradition, superstition, folklore, or myth. Put simply, we’ve heard it so many times that we believe it. And repeat it. “

“This is why so many hunters think a .243 Winchester is too puny to kill a deer.”

“From this little comparison you’ll note some eye-opening numbers, especially between the .30-30 Win. and .243 Win. The .243 Win. starts with a bullet weighing 55 grains less than the .30-30, but its additional 750 fps muzzle velocity gives it 213 f-p more energy at the muzzle. This is because doubling a projectile’s weight doubles its kinetic energy, but doubling its velocity quadruples its kinetic energy. The joys of physics. ”