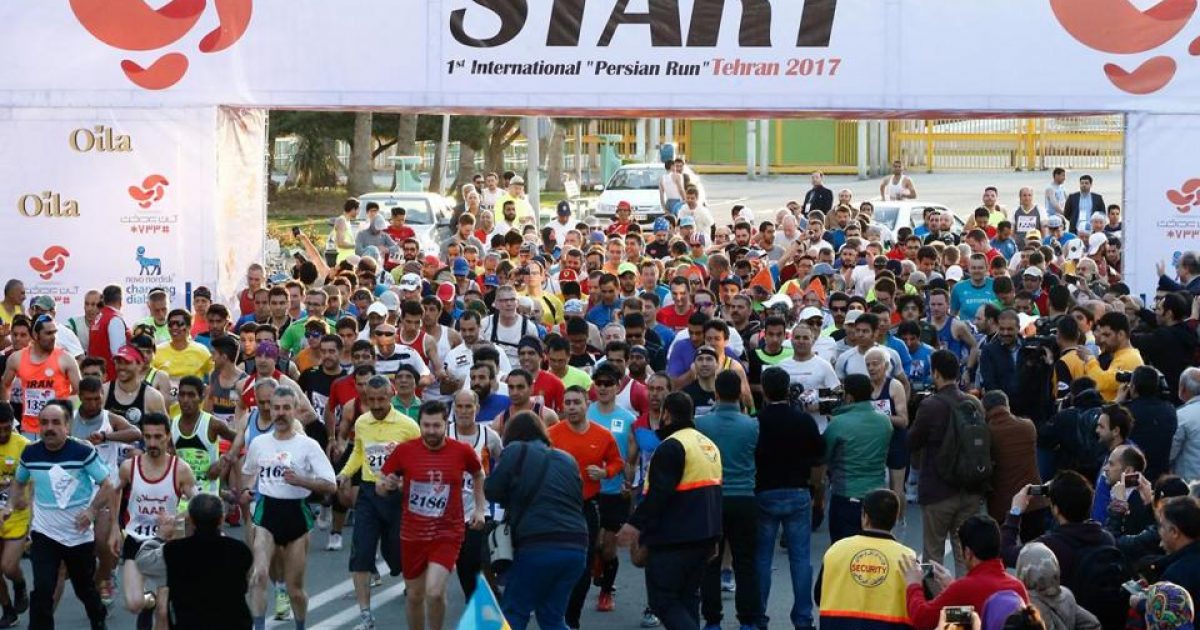 Backed by the Dutch organizer of what was billed as Iran’s first international marathon, a group of women ran alongside men outdoors on Friday, ignoring orders by an Iranian government official requiring female runners to complete their course apart from men off the streets in a nearby stadium.

‘‘As an organizer I did NOT accept that,’’ Sebatiaan Straten, the Dutchman who organized the event through his group I Run Iran, told The Washington Post in an email on Friday. ‘‘Female runners had 10K route outside the stadium with same start and finish as male race.’’

That these women chose to run outdoors with men is technically against the law in Iran, which requires men and women to compete apart from each other since the country’s 1979 revolution. There are even laws that ban women from watching men’s sporting events in person and vice versa.