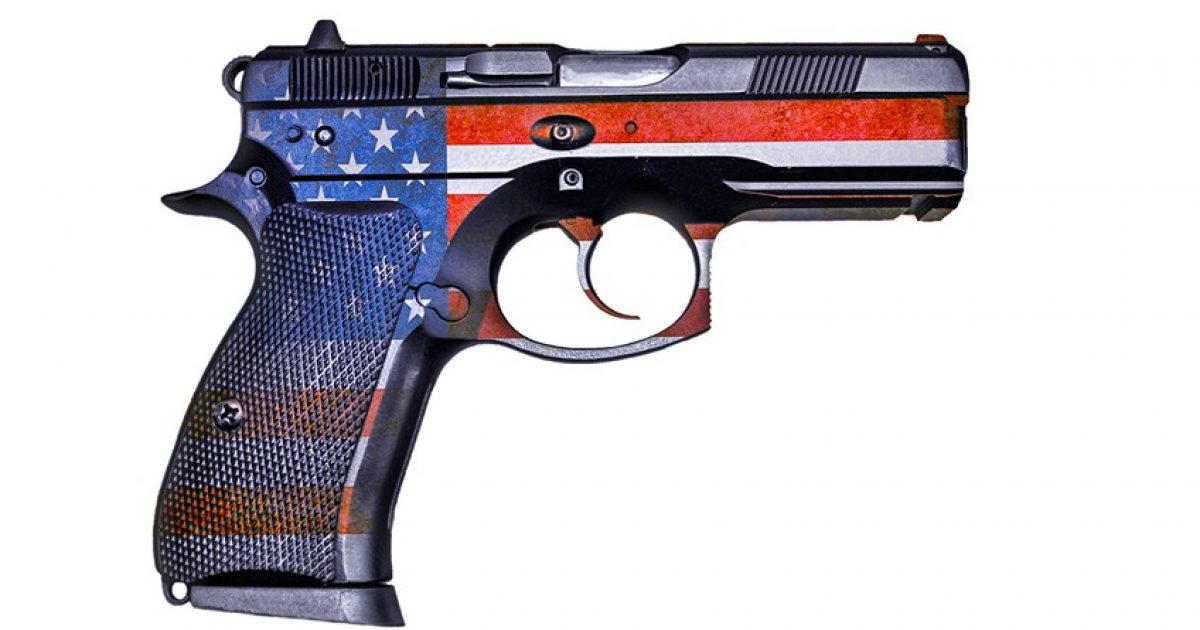 On Thursday, Rep. Evan Jenkins (R-WV) introduced the “Protecting the Second Amendment Act,” H.R. 1976. This legislation would amend the Gun Control Act (GCA) to permanently prohibit executive actions like the Southwestern Border states’ rifle sales reporting initiative launched under the Obama administration. The bill states that no federal firearm licensee (FFL) could be subject to any generalized or ongoing reporting requirement based on the FFL’s geographic location or on sales of multiple long guns.

In July 2011, the Bureau of Alcohol, Tobacco, Firearms, and Explosives (ATF) directed thousands of FFLs in Southwestern Border states to file ongoing reports to the government of any sales of two or more rifles of certain types to the same customer within a five day period. This was the third broad-based reporting requirement ATF had imposed under Obama, and it came to be known as Demand Letter 3.

The requirement was supposedly to alert authorities to potential straw purchasers illegally supplying semiautomatic rifles to Mexican drug cartels. Yet the Obama-era ATF had been intentionally letting illegally purchased guns “walk” over the border, at the same time the administration was calling for gun control…..