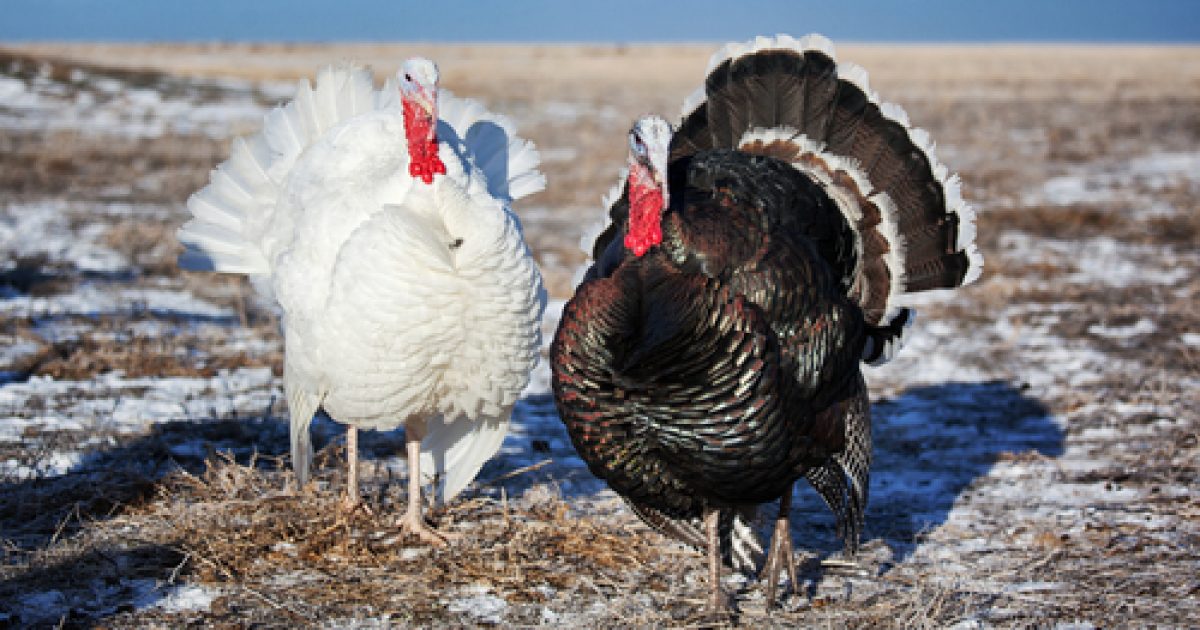 I’ve been turkey hunting for over 15 years thanks to my father.  My dad always wanted a son but one cold October evening a nurse handed him a pink blanket wrapped around 10 pounds of baby girl.  I became the son he never had much to my mother’s chagrine.  My hair in ringlets and decked out in old school camo were the norm for me growing up.  Once dad introduced me to turkey hunting I was hooked, for life!  I now have two sons that are both turkey hunting addicts as well.

One of my favorite turkey hunts was on a farm in central Virginia at the base of the Blue Ridge mountains.  It happened to be the last hunt on this particular property before the landowner sold the place.  It was a warm April morning and dad and I were sitting under a perfectly natural blind in the middle of an abandoned hay field.  Just after 7 a.m. two mature gobblers caming running in to dad’s attempt at a raspy hen call.  I drew my bead on one of the gobblers and waited for him to stick his head out.  In a matter of seconds the hunt was over and the congratulations began.  After stopping to thank the good Lord for a successful hunt, I noticed I had taken a unique bird.  The bird had pale wing feathers tipped with quite a bit of white.  I still have one of those feathers in my beard box!

A young turkey hunter in Missouri was quite lucky a few weeks back when she took a mature gobbler with white feathers and spurs!  May she always look back on this memorable bird and hold her memories tight.  Her dad said she made a great shot!

“Anna White, 14, harvested a rare wild turkey on April 8 that bears something in common with her name. White, of Excelsior Springs, shot a 20-pound gobbler with a black beard, but the tom’s feathers and spurs were all snow white.”

“It’s an once-in-a-lifetime trophy,” said her father, Paul White. “I told her, ‘you just cost me a taxidermy bill.’ “