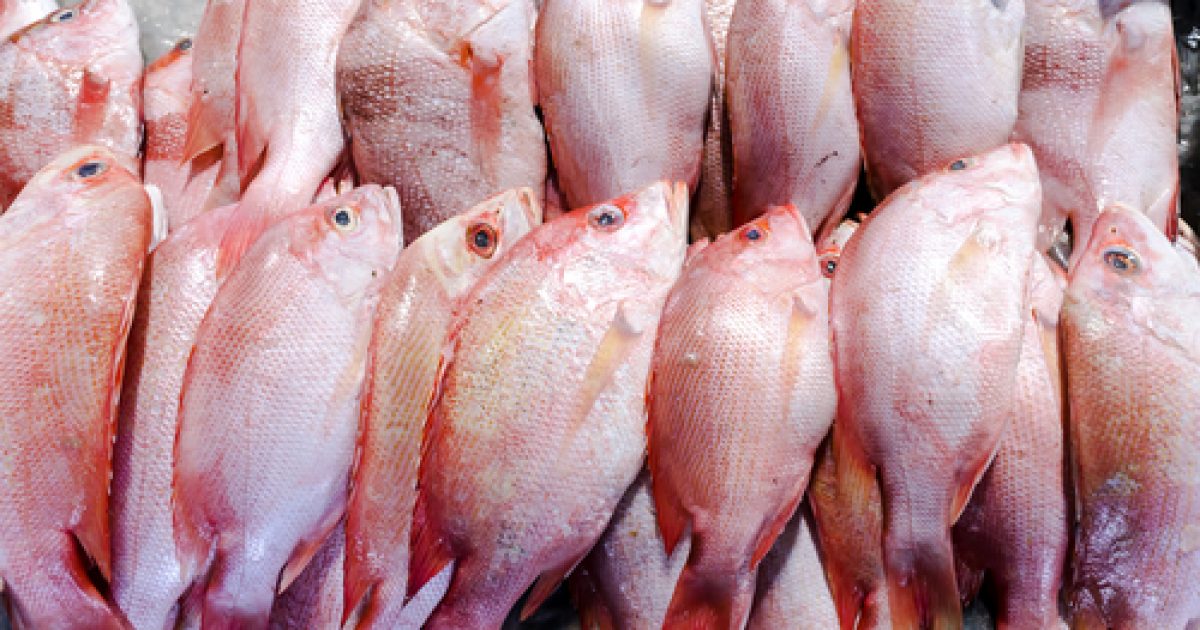 On May 2, 2017, NOAA Fisheries announced they would open the red snapper private fishing season for only three days.  Running from June 1 through June 3, 2017, makint it the shortest season ever.  The short season has many upset over federal regulations.  Numerous coastal businesses in Alabama depend on the fishing season, especially in terms of economic impacts.  Alabama has worked to improve habitat for red snapper and their efforts have not been in vain.  Unfortunately, federal waters begin 9 miles off the coast and there NOAA has the authority to limit the fishing.  Hopefully, legislators can work with NOAA and make the season more economically efficient for Alabama, as well as keep the fishery stable for the red snapper.

“NOAA Fisheries announced today that the 2017 Gulf of Mexico red snapper recreational seasons in federal waters will open for the private angling and federally permitted for-hire components on June 1, 2017. The private angler component season will be three days, and the federally permitted for-hire component season will be 49 days in federal waters. The private angling three-day season is the shortest red snapper season to date in the Gulf of Mexico.”

‘ “We are greatly disappointed at the extremely limited federal red snapper season. The red snapper fishery off the coast of Alabama is phenomenal. For NOAA Fisheries to allow our anglers only three days to harvest red snapper from federal waters is ridiculous and unjustifiable,” said Conservation Commissioner N. Gunter Guy, Jr. ” ‘