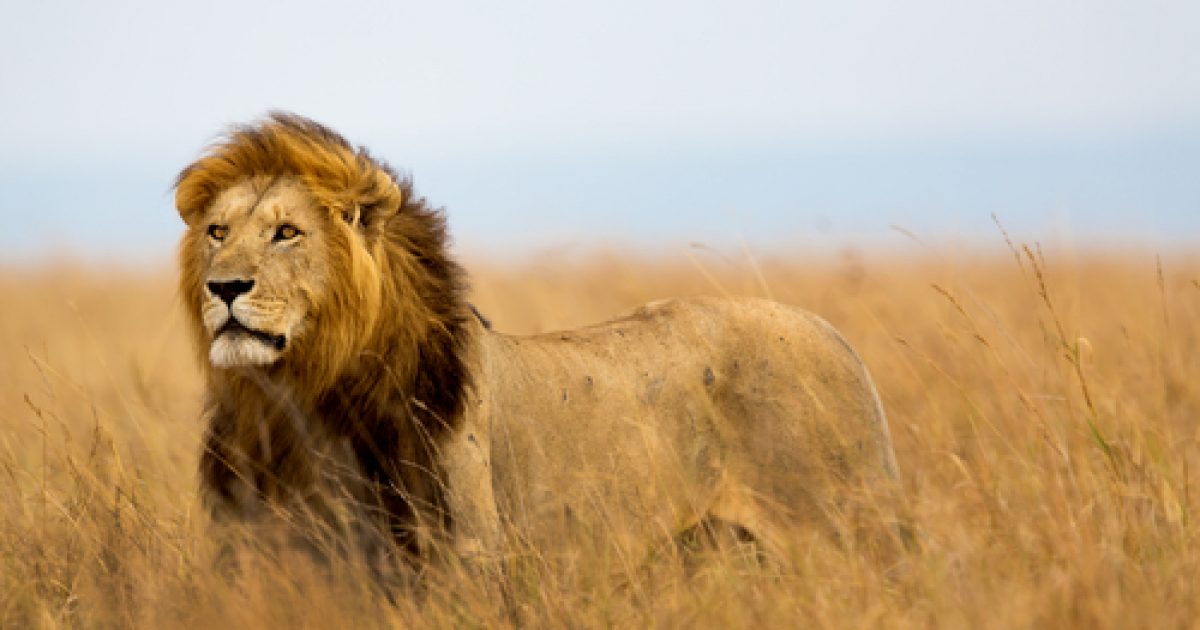 After being denied a special review request, owners of a Colorado animal sanctuary felt they had no other options.  When they received the denial, they chose to euthanize eleven animals under their care.  The property consistently had flooding issues which left the owners unable to properly care for the animals.  The property owners had requested the review request for their elderly animals but were denied due to the close proximity of residential areas.  It seems sad to me that the animals had to be euthanized when there could have possibly been other sanctuaries to relocate.  Hopefully, others will learn from this when considering taking in exotic animals!

“A wildlife sanctuary near Agate euthanized 11 animals due to flooding concerns about a week after the Elbert County Board of Commissioners denied a permit request that would have let owners relocate the sanctuary.”

“A statement from Lion’s Gate Sanctuary says last Thursday it humanely euthanized three lions, three tigers and five bears. The statement from co-owner Dr. Joan Laub says the decision came after flooding on the property last week. Owners felt they had “no other option” to protect the animals’ safety.”