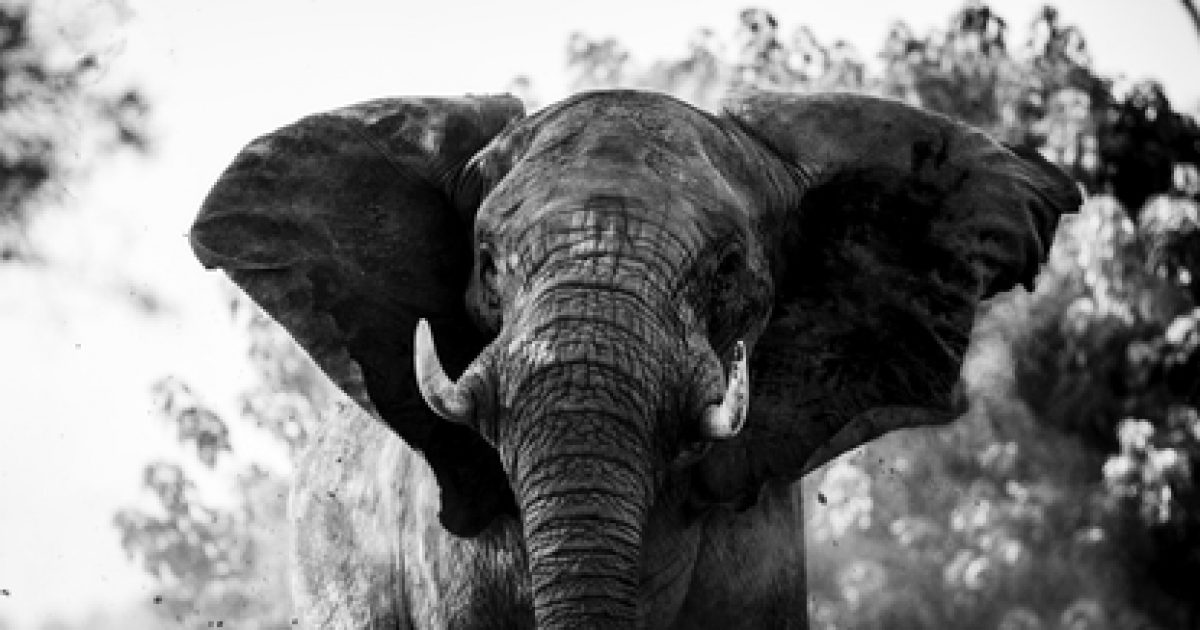 A big game hunter and guide in Zimbabwe was recently killed after an elephant crushed him.  Theunis Botha along with a group of hunters somehow managed to walk into a breeding herd of elephants when the elephants began to stampede.  Once the animals begin to stampede one hunter fired his gun at a charging elephant.  When the wounded beast fell it tragically fell on Botha, killing him.

Now, many people have said this was karma or payback.  However, this is a tragic death for a husband and father of five.  What many people do not realize or do not want to realize is big game hunting in Africa is a business and a method of wildlife management.  Without hunters coming in and hunting,  the animals can and will overrun local farms and destroy what little the residents have to survive off of.  Not to mention the money brought in from big game hunters that is also used for wildlife conservation.

“A big game hunter died Friday in Zimbabwe when a member of his hunting group fired their gun at an elephant striking it and causing it to fall on him.”

“The group had gone for a walk in the afternoon near Zimbabwe’s Hwange National Park when three elephants stormed the group, News 24 reported. A fourth elephant stormed the group from the side and was shot. The animal grabbed 51-year-old Theunis Botha with its trunk, then collapsed and fell on him.”