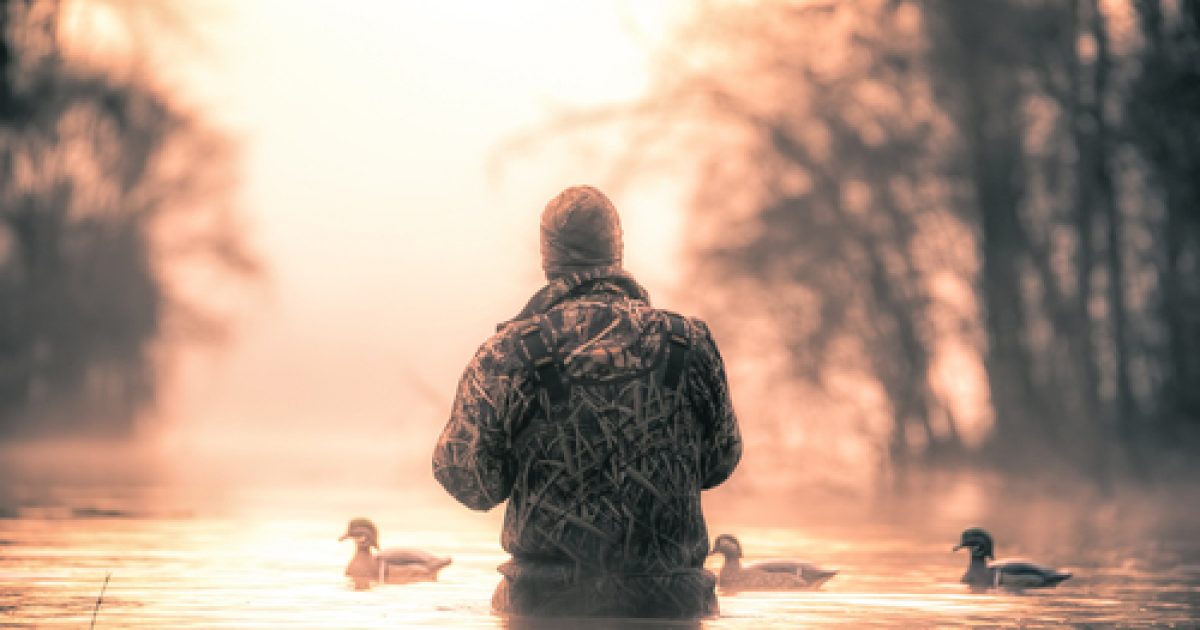 Tripp Halford’s dad is a duck hunter!  During a video shoot, young Tripp joined his Dad, Spencer, on a duck hunt last year.  Watch as Tripp enjoys the time with his Dad and Grandfather.  You can see the excitment on his face!  As I watched this video it brought back tons of memories of days spent afield with my Dad.  Take a kid hunting or fishing.  Show them what the great big outdoor world has to offer.  Just stopping to watch the sunset or helping a kid catch a frog along a creek bank can instill a lifelong love for nature.  I bet Tripp will enjoy duck hunting just as much as his Dad when he gets older.  For now, he just thinks they are hunting.  Dad knows better!

“Much of Spencer Halford’s life revolves around duck hunting. The Tennessee father-of-three owns his own business, making game calls for fellow hunters, and says some of his fondest memories are of hunting with his own father.”

“Halford and his friends are also collecting video footage for a potential television show about their game calls and duck hunting hobbies. But it was a piece of footage not intended for the show, filmed and edited by college student Dylan Farrell, that recently brought Halford to tears. It also moved hunters from around the world to share their own memories of hunting with their fathers.”