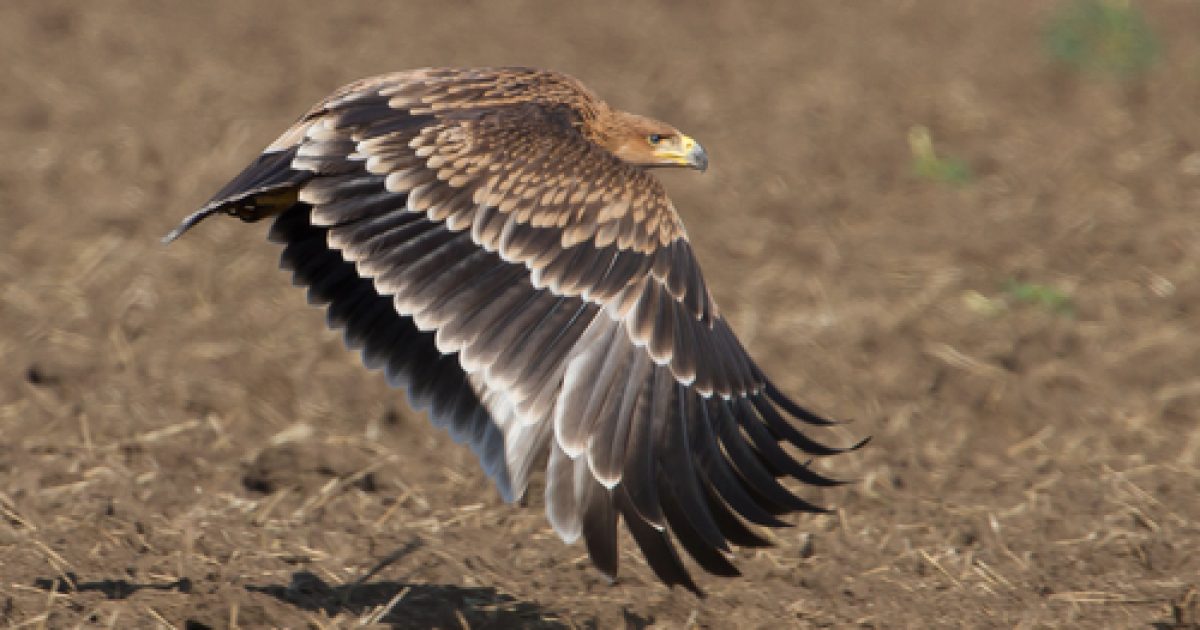 In 2015, Freedom Conservation organized a flight for an imperial eagle from the tallest building in Dubai.  This flight was used to set a world record as well as to promote conservation.  Watch as this eagle is released from the Burj Khalifa skyscraper to its handler.  The bird’s eye view from the eagle’s back is amazing.  It is astonishing how this bird of prey sees his trainer and then heads into a power dive.  Gives a whole new meaning to eagle eyes.  What a beautiful sight!

“An eagle with a small camera on its back has flown from the top of the world’s tallest building, the Burj Khalifa skyscraper in Dubai.”

“Freedom Conservation hope that the flight will be a symbol that humans and nature can live together.”

“Video from the imperial eagle, Darshan, was live-streamed as it swooped 829.8 metres to its trainer on the ground.”

“The organisers, Freedom Conservation, claim it is the highest-ever recorded bird flight from a man-made structure.”