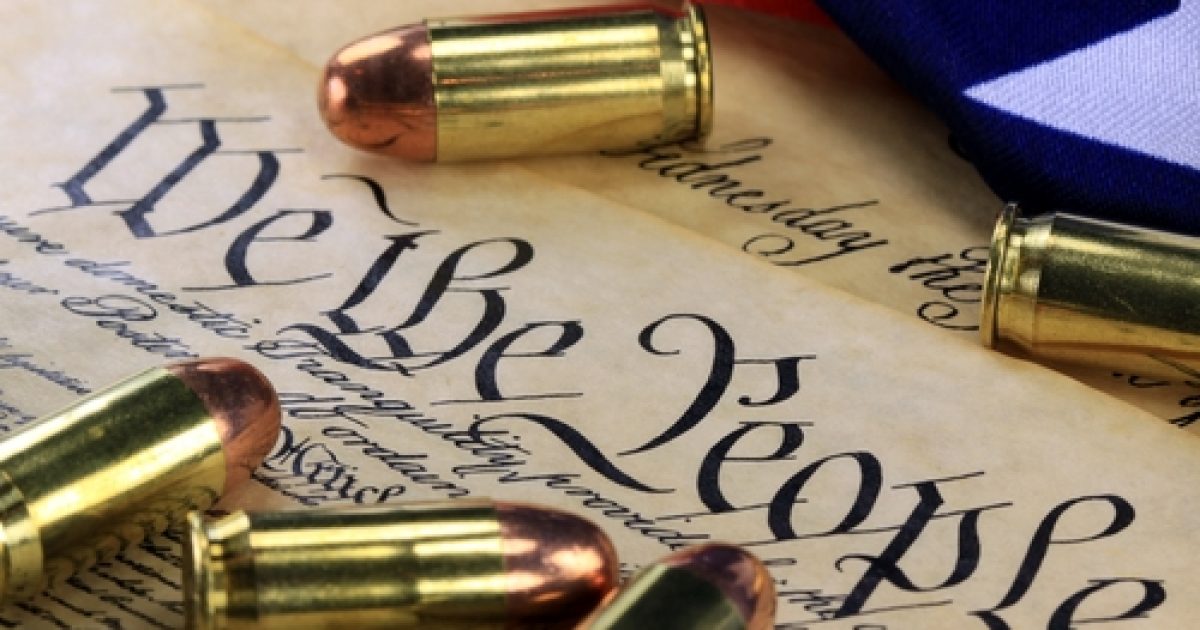 Gun laws never fail to create quite a stir on both the red and blue side.  Both sides are passionate about their causes and can lead to heated debates across the Country.  Constitutional carry, also known as permitless carry, is a pretty hot topic right now.  Constitutional carry would allow gun owners to openly carry or conceal a hand gun without a required permit.   Several states have voted in favor of legislation not requiring permits for legal gun owners to openly carry or conceal their hand guns.  Republican Rep. Barry Ivey sponsored the legislation before the Louisiana’s House of Representatives.  The constitutional carry legislation was rejected in the House by an 8-5 vote.  Opponents would like to see more mandated gun control laws while proponents feel they should have the right to carry without government permits.   Louisiana isn’t quite ready to for permitless carry.

“Lawmakers in the Louisiana House killed a bill Wednesday that would have allowed lawful gun owners to carry concealed firearms without a permit.”

“Under current state law, Louisiana residents are allowed to openly carry firearms without a permit but must obtain a permit in order to carry concealed weapons.”