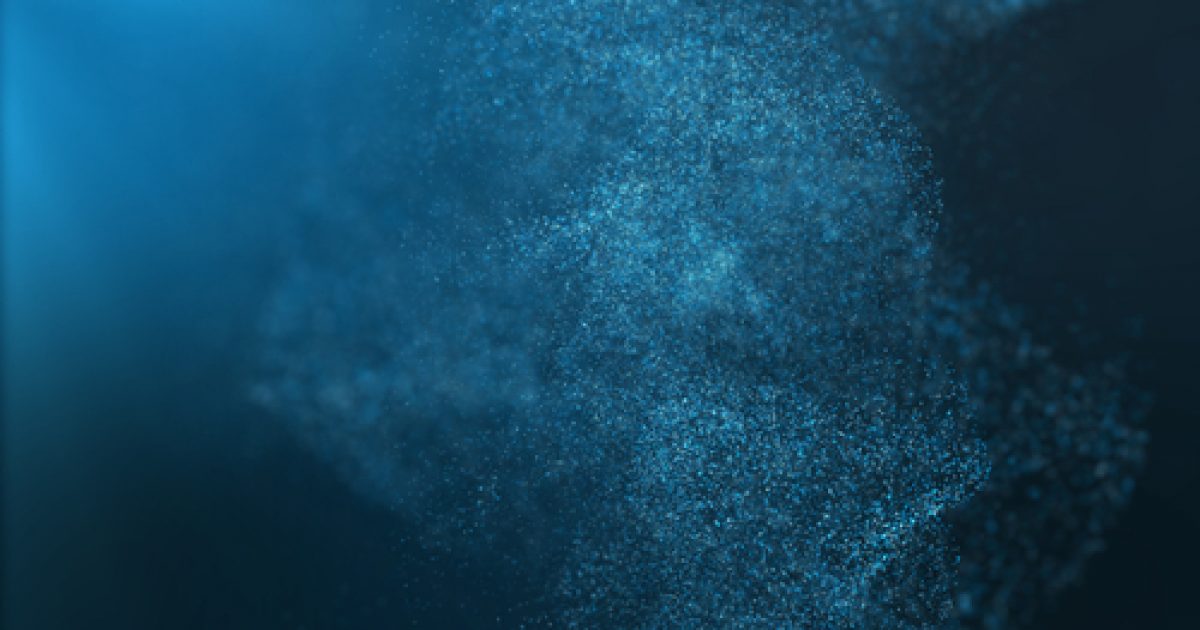 Creatures from the ocean’s abyss are quite intriguing.  For me the late 1980’s sci-fi film, The Abyss, probably led to my fascination with deep, deep water!  The fact that so many creatures are still living in the farthest depths of the ocean that have yet to be discovered can be mind-boggling.  Thankfully, researchers are studying those depths and the discoveries are absolutely amazing.  Now, research scientists have released photos of one such discovery, a fish without a face.  This strange looking creature became newsworthy for more than its crazy looks though.  The faceless fish is not a new discovery but it hasn’t been seen since 1873.  Wow, that is a long time ago.  Scientists studying the waters of the abyss off of Australia are making many undocumented discoveries.  Keep reading to see more on the faceless fish and other discoveries from the deep!

“Expedition leader says the deep-sea fish had not been seen in waters off Australia since 1873.”

“A “faceless” deep-sea fish not seen for more than a century has been rediscovered by scientists trawling the depths of a massive abyss off Australia’s east coast, along with “amazing” quantities of rubbish.”

“The 40cm fish was rediscovered 4km below sea level in waters south of Sydney by scientists from Museums Victoria and the Australian government’s Commonwealth Scientific and Industrial Research Organisation (CSIRO) on the weekend.”