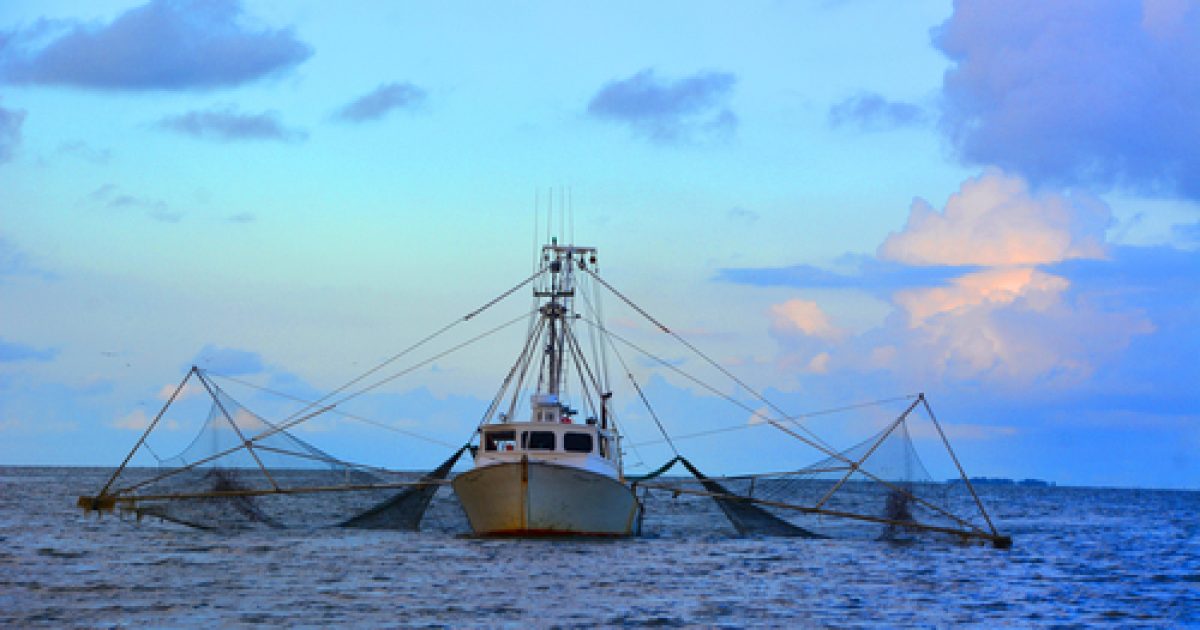 Grilled, fried, boiled or steamed!  No matter how you like your shrimp cooked, it seems the conditions are just right for Louisiana’s inshore shrimp harvest!  Water temperatures and salinity are important to the growth of the brown shrimp.    Though shrimpers in the area feel the season should already be open, Wildlife and Fish Commission staff felt the May dates would be best.  This year’s harvest should be better after less than optimal conditions last year.  Best of luck to all you Louisiana shrimpers out there!  It is hard to beat a low country boil with fresh out of the water shrimp!

“Louisiana’s inshore brown-shrimp season will have a staggered opening, beginning May 8 at 6 a.m. in Zone 2 and a week later, May 15 at 6 a.m., in Zones 1 and 3, after action taken Thursday by the Louisiana Wildlife and Fisheries Commission.”

“Those opening dates and times were recommended by department biologist Jeff Marx, who told the regulatory board brown shrimp have grown more quickly this year than usual due to warmer temperatures and lower-than-average rainfall.”

“The timing of the inshore spring season is always tricky. A season that opens too early results in the harvest of small shrimp that bring poor prices at the dock. One that opens too late might miss the major migration of shrimp out of the bays and into the Gulf.”