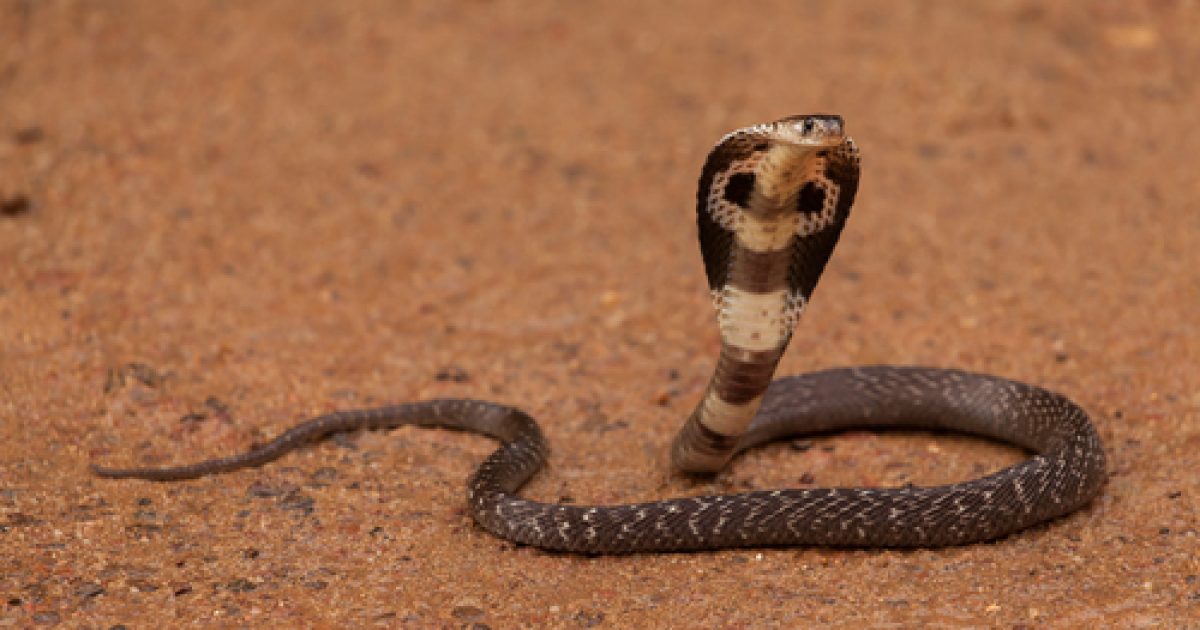 Denver zoo keeper, Tim Trout, really pays attention to his animals.  Mr. Trout has been at the Denver Zoo for many years.  Shortly after starting his job with the zoo a small King Cobra was acquired.  Recently, Mr. Trout noticed some places on this particular snake that did not seem right.  After testing, it was determined the cobra had a form of skin cancer.  The cobra has grown into a rather large snake over the past 18 years.  In order to help fight it’s skin cancer,  chemotherapy treatments began shortly after diagnosis!  Do you know how chemo is given to a venomous snake?  I would think it needed to be done very carefully!  Watch and see how researchers are working to treat this snake’s cancer!

“Who would have thought that an animal covered in scales could get skin cancer?”

“It happened to a snake at the Denver Zoo.”

“The zoo’s 18-year old King Cobra was diagnosed with lymphosarcoma cancer after his zookeeper, Tim Trout, noticed he had a weird spot on his scales and had lost weight.”

“Trout says there is a treatment for skin cancer in some mammals, but it’s not meant for reptiles.”