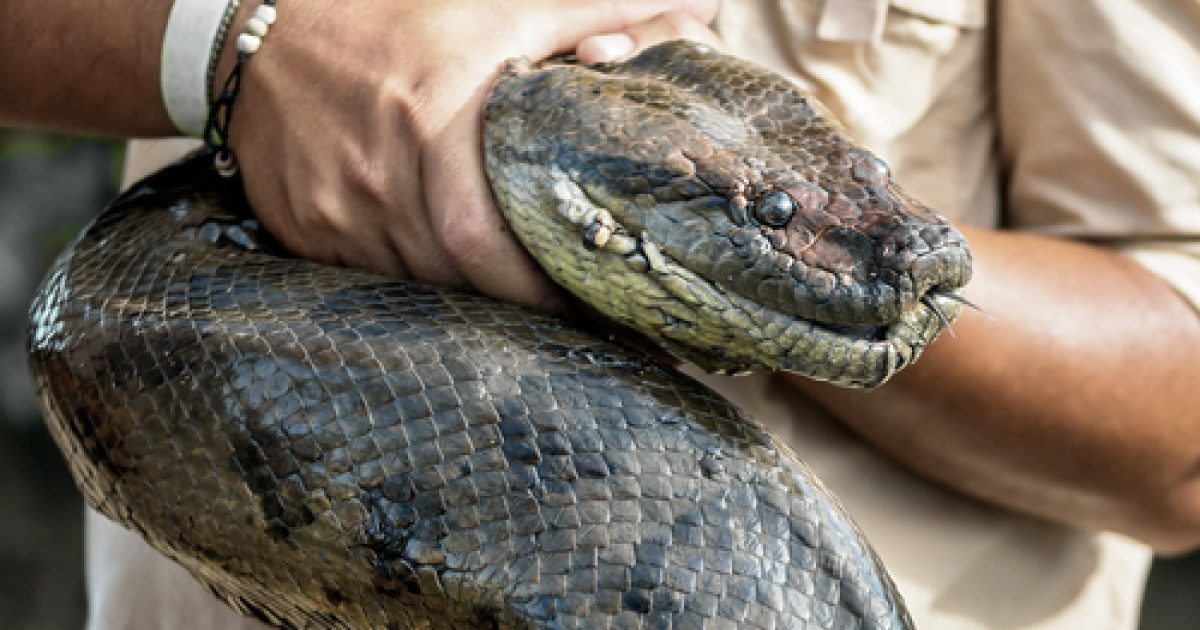 Imagine walking into any room of your house and seeing a snake (of any kind).  Most people would be hysterical.  A lady from Georgia recently had this experience.  She took all the measures she could think of to get the large boa out of her apartment, after making sure the snake could not escape.  Not only was she frightened, she soon became aggravated.  When trying to notify the owners of her apartment complex about her prediciment, she was instructed to put in a work order!  I feel fairly certain this resident did not want to wait until Monday morning for maintenance to come in and remove the snake.

“A Georgia woman said she was terrified when she walked into her apartment bathroom and found a python slithering up the wall.”

“Gwendolyn Howard said it was even more frustrating when she called the apartment complex for help and was told to file a work order.”