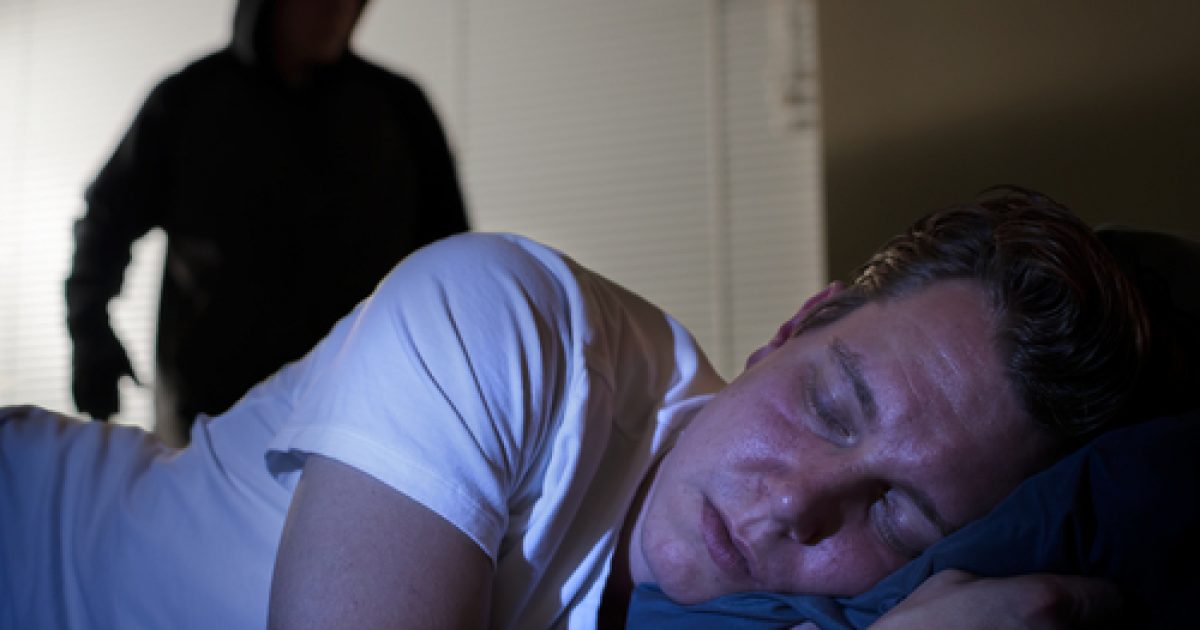 Your home should be your castle.  You should feel safe and secure in your own home.  Unfortunately, there are others who feel they can break in and steal from you.  For one would be robber in Arizona he got more than he bargined for.  Thankfully, the homeowner had a gun and was able to use it after being tased by the robber.  To this day, I do not understand why criminals think its ok to steal what others work hard for.  Especially, today when Americans are more apt to protect themselves and their property with fire power.  Get a job, work for what you earn.  It just may save your life!  Crime does not pay.  A taser isn’t much of a match against a firearm!

“A home invasion suspect was shot and killed after allegedly tasing a homeowner in Kingman, Arizona, around 7:30 p.m. Saturday night.”