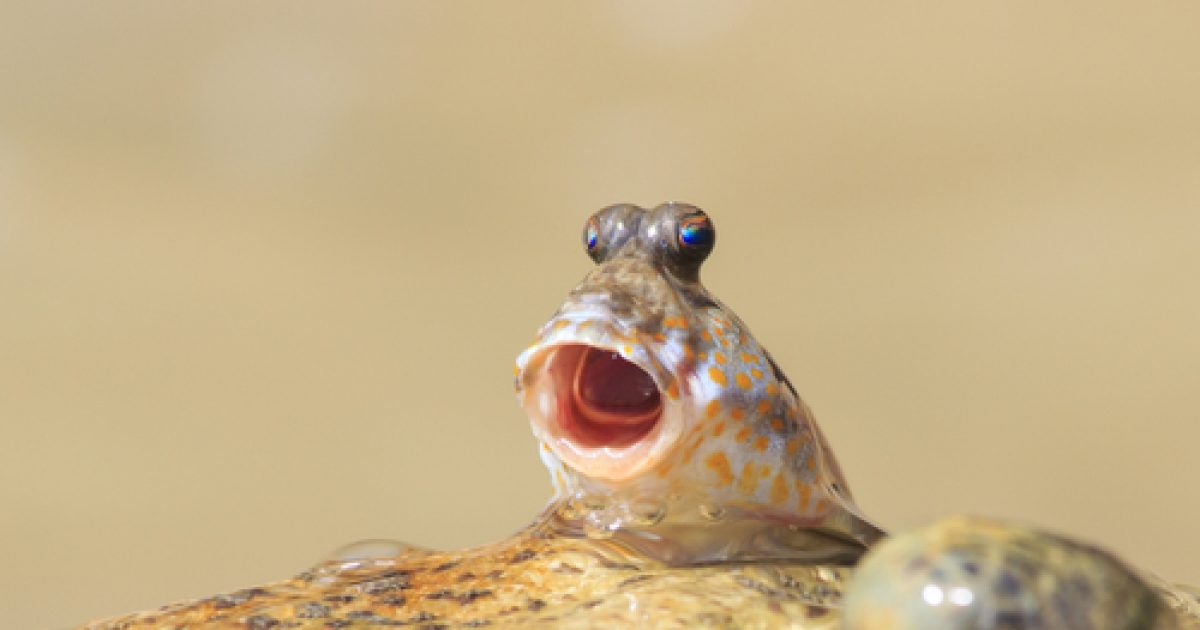 Residents of Hulung Beach on Indonesia’s coast just recently discovered something with horror movie qualities in their water.  The gigantic unidentified carcass has even bloodied the water, adding to the horrific scene.   The creature still has not been identified.   One thing that is known, the creature is huge.  Some thought it was a shipping container, others thought it was a whale or squid. Not only  are the residents trying to determine what it is, they would like to know how it died before the decaying process goes too far.  We never know what the depths of the ocean really hold and this could be a monster from the deep.  Hopefully, researchers will be able to identify this creature soon!

“The giant carcass of an unidentified sea creature has washed up on an island in Indonesia.”

“Asrul Tuanakota discovered the 15 metre-long body on Hulung Beach on Seram Island, and initially believed it to be a washed-up boat or shipping container. ”

“The discovery was said to baffle marine experts across the globe.”

‘“I doubt that it lived in our waters. Most likely, the animal was brought by the warm current.”‘