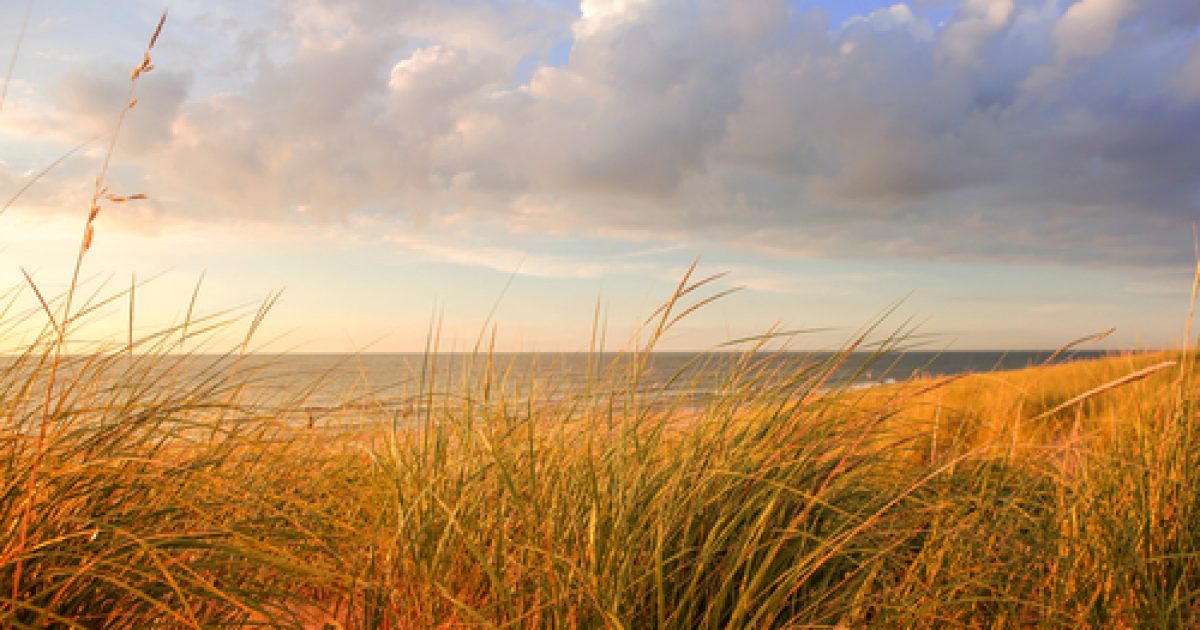 Most anglers never catch a record-breaking fish!  For one Michigan angler he not only broke a record, he just broke his own record from 2008!  Roy Beasley was bowfishing for bigmouth buffalo which is a member of the sucker family when he landed his second state record.  Many anglers are turning to bowfishing as a means of sport fishing.  This is a challenging form of fishing for those looking for a little different form of landing fish.   Suckers are a general target for bowfishing anglers and seems the buffalo mouth is no different.  What a great achievement for this Michigan resident.  I wonder what the odds of winning the lottery are compared to breaking your own state fishing record!  Either way  I would consider him pretty lucky!

“The new record fish was caught by Roy Beasley of Madison Heights, Michigan, in the River Raisin (Monroe County) Saturday, May 13, at 11 a.m. Beasley was bowfishing. The fish weighed 27 pounds and measured 35.25 inches.”