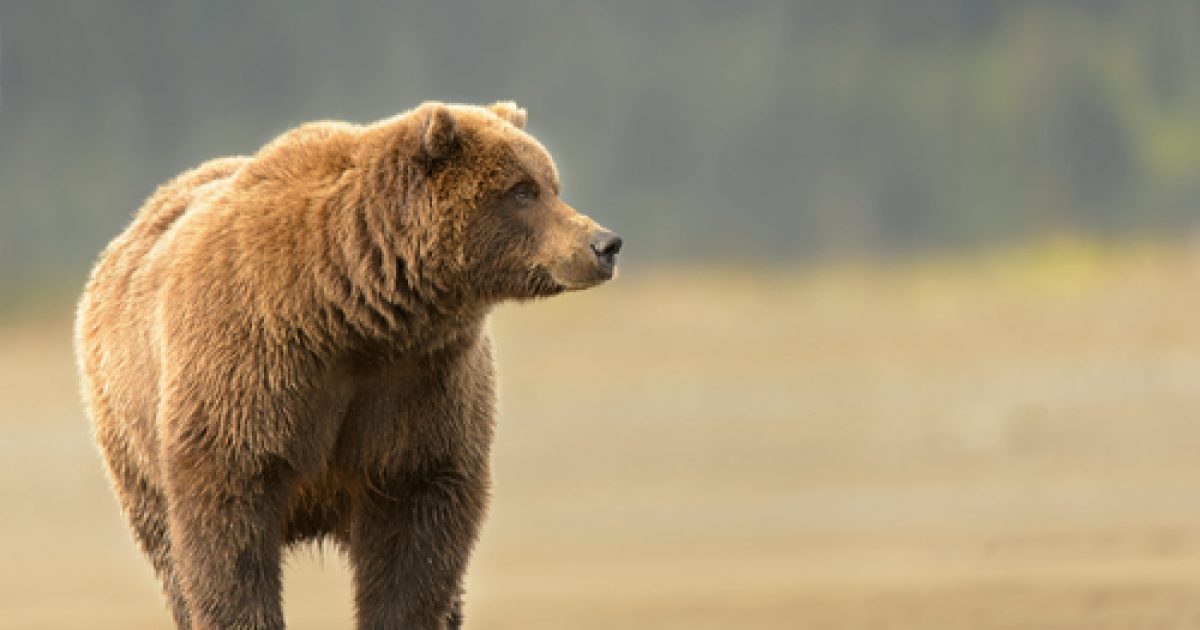 Urus arctos horribilis, the grizzly bear!  Grizzlies are symbolic of western North America.  In most cases grizzlies and humans can co-exist but their paths can cross.  Unfortunately, when this happens the outcome is not always good.  Many times problem griz can become acclimated to areas with livestock.  As was the case last week in Montana, a young grizzly that had spent quite a bit of time around residential areas, even after being relocated, became a problem bear.  The final straw was his taste for domestic sheep which caused his demise.  Montana, along with other western states, work hard to protect grizzly bear habitat and educate the public on how to lessen interaction with bears.  When bears discover livestock, which can be easy prey, it creates big trouble.  The landowner takes a loss on his livestock but the state also takes a loss on the bear.

“On May 11, [Montana] FWP and Federal Wildlife Services captured a 209-pound 3-yr old male grizzly bear in the Eureka area after the bear killed eight domestic sheep. The landowners called FWP immediately; FWP and Wildlife Services investigated and confirmed that the grizzly had killed the sheep. Several traps were set and the bear was captured after dark the same day the trap was set. The bear was killed on site.”