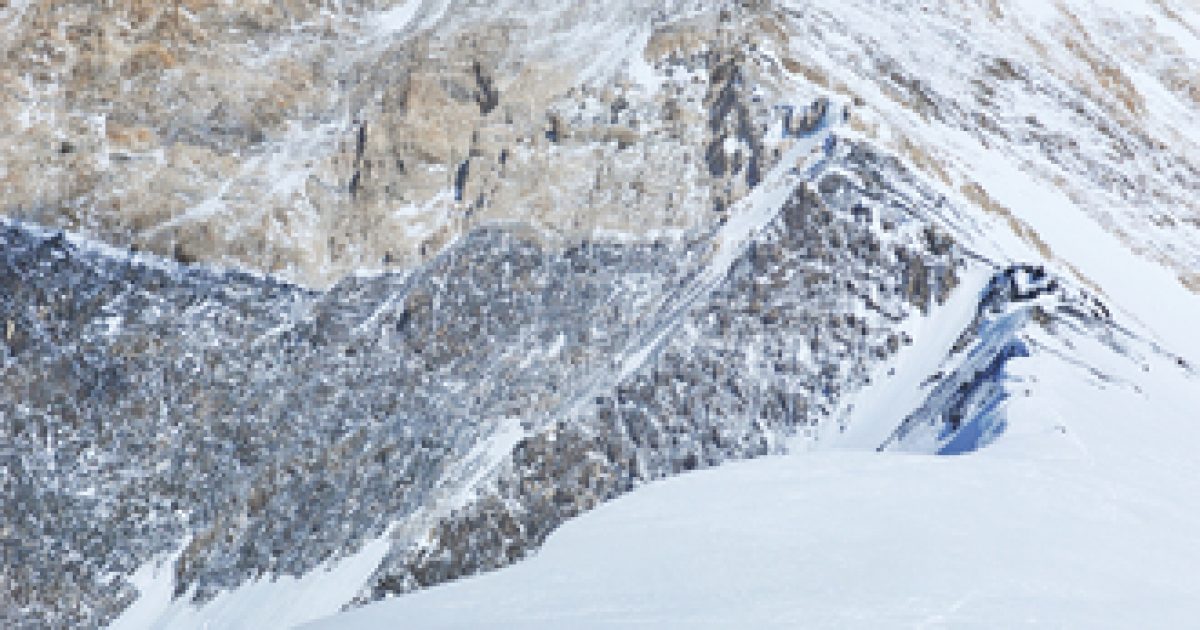 To climb Mount Everest is more than a feat.  It is a death-tempting, must be more than prepared, adventure of a lifetime feat.  Many attempt to climb the towering peak but not everyone makes it to the top.  An average of 6 hikers die each year trying to make the summit.  One of the most notable parts of the trek is the Hillary Step just prior to the summit.

“A famous feature of Mount Everest has collapsed, potentially making the world’s highest peak even more dangerous to climbers.”

“Mountaineers said the Hillary Step may have fallen victim to Nepal’s devastating 2015 earthquake.”

“The near-vertical 12m (39ft) rocky outcrop stood on the mountain’s southeast ridge, and was the last great challenge before the top.”