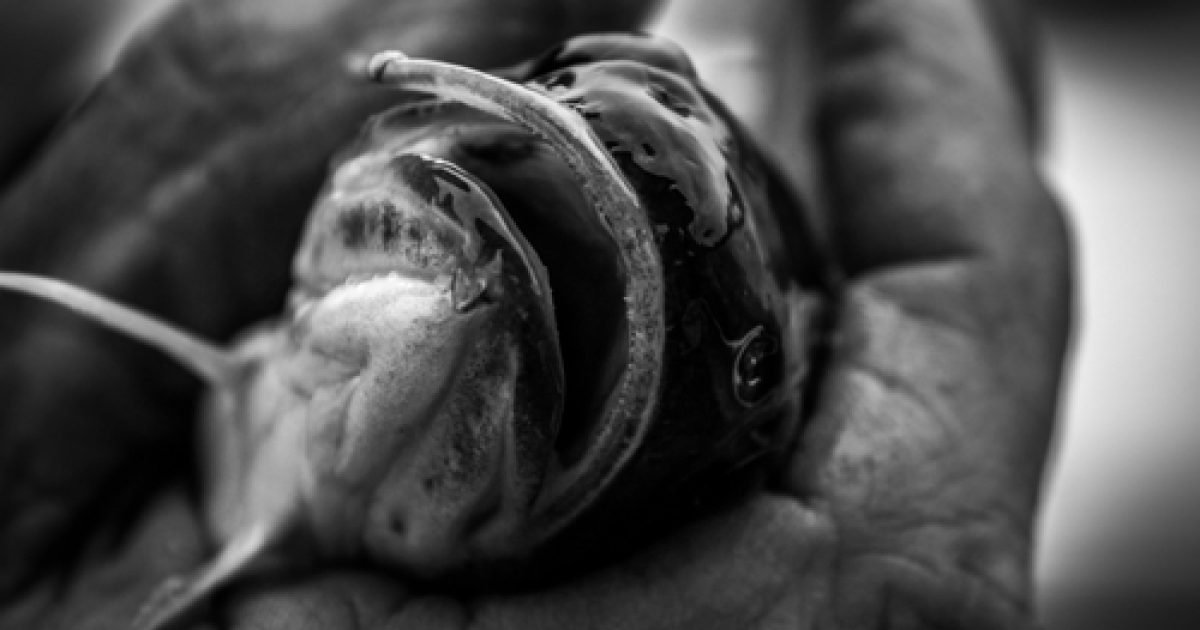 For one Illinois farmer he took what mother nature served up and went fishing.   After the Mississippi River flooded his farm recently, Louis Glidewell decided to see if he could catch a fish in the flood waters.  Boy, did he catch a fish!   Mr. Glidewell hauled in a monster flathead catfish.  The fish was less than 5 pounds from breaking the current Illinois state record.  After a photo opp and recording measurements, Mr. Glidewell released the big ‘ole cat back into the Mississippi.  Hopefully, this beast will end up on the end of another line and be a record breaker one day!  I bet that was one heck of a fight, especially outside of the riverbanks!

“The Midwest has been pounded with rain over the last several weeks. Several rivers, to include the Mississippi, are well over their banks and flooded out. Thousands of acres of farmland near riverways are underwater right now for this reason. In a crazy story from Illinois, one farmer took advantage of the situation and went fishing in his own backyard.”

“After measurements were taken, Glidewell’s near-record flathead weighed out to 77.55 pounds, just missing the state mark by four pounds.”