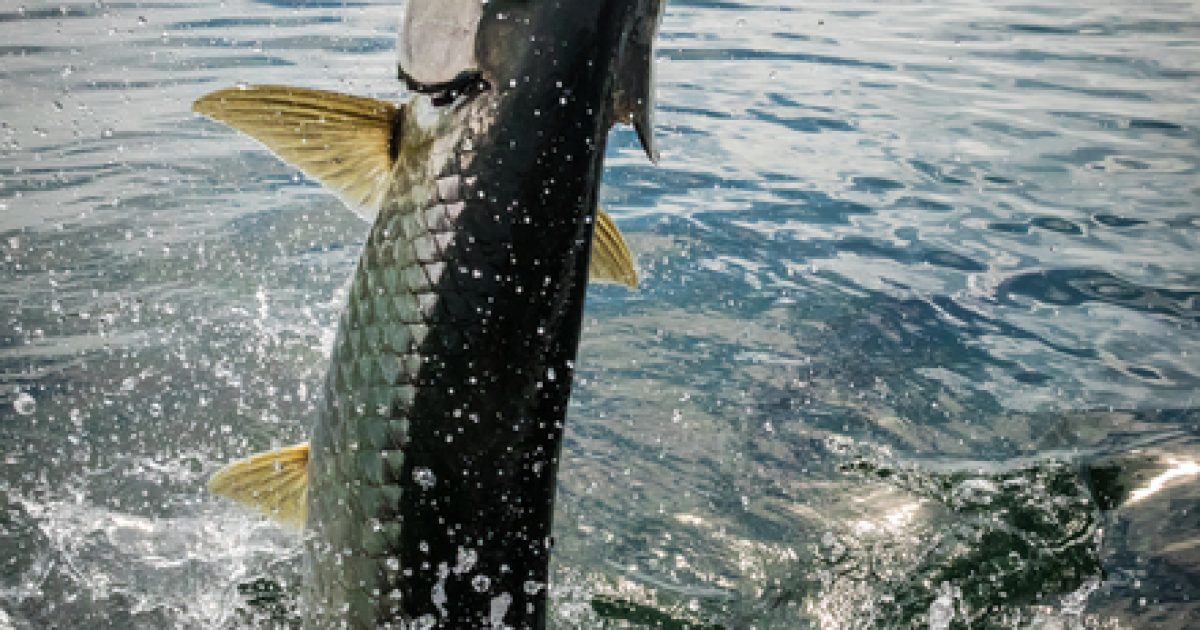 Tarpon or silver kings, as they are often called, are known to be one of the best fighting sport fish in the sea.  Many fishermen like to fish for the silver-scaled predators with a fly rod.   Now that would be a fight!  When filling their “swim bladder” with air tarpon roll to the top of the water and often give tarpon fisherman an idea of where to cast.  If you are lucky enough to reel your fish in, tarpon can be tedious and require quite a bit of attention before being released.  Florida is working to educate fishermen on how to handle tarpon in order to keep a stable population and for the future of this great sport fish.  Keep reading for additional tips on what you need to know about tarpon fishing!   Good luck and enjoy the fight!

“Techniques for tarpon fishing vary widely depending on geographic location and an angler’s personal preference. Fly-fishing is an extremely popular method in all areas, but you can also catch them by jigging, casting or trolling artificial lures, flat-lining a live bait, or by placing a frozen mullet, menhaden or other natural bait right on the bottom. What works well in one area may be ineffective in another, so it’s important to know how the knowledgeable anglers in the area are fishing.”

“As magnificent as tarpon are, they are also susceptible to population declines because they are slow-growing and late to become sexually mature. This means that if many tarpon are removed from the population – whether by people or predators – it takes a long time for the population to recover.”

“Thanks to Florida’s conservation efforts, tarpon populations are currently thriving, but we need your help to keep the population abundant.”