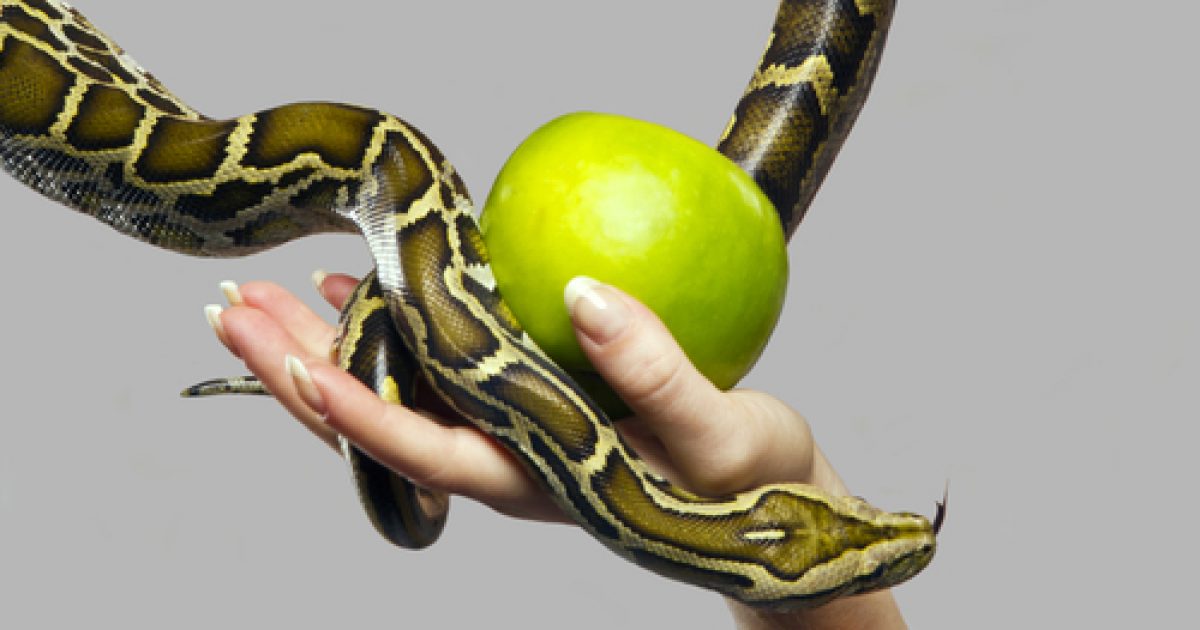 How brave are you?  I would say these snake hunters are pretty brave (maybe with a side of crazy).  They are daring for sure.  Most importantly, the hunters are slowly helping to rid the Everglades of Burmese pythons.  Now Florida snake hunters can claim a bounty for catching the snakes, many of which can be well over 6 feet in length.  There are dangers associated with hunting the python.  Snake hunters have to be very careful not to have the constrictors actually wrap themselves around the hunter.  Once again, it takes an awfully brave person to head into the Everglades to catch a python!  Would you do it?

“Invasive Burmese pythons, which have been repopulating in the Florida Everglades since 2000, have outpaced the agencies trying to stop their spread.”
“Estimates put the population anywhere from 30,000 to more than 300,000 snakes, and they range from the Miami suburbs through the Everglades wilderness.”

“The truth is that Burmese pythons are docile critters. They spend most of their time regulating body temperature by either chilling in the shade or soaking up sun. There has never been a recorded instance of a wild-python killing a human in south Florida.”

“The python’s success in the ‘Glades has more to do with human folly than any monster-like qualities of the snake. Burmese pythons are native to the jungles and grassy marshes of Southeast Asia and prey mostly on birds and small mammals. They are at home in the water, and can stay submerged for up to 30 minutes. Adult pythons can grow beyond 20 feet in length and live for 25 years. Once they surpass about six feet, they have no natural predators.”