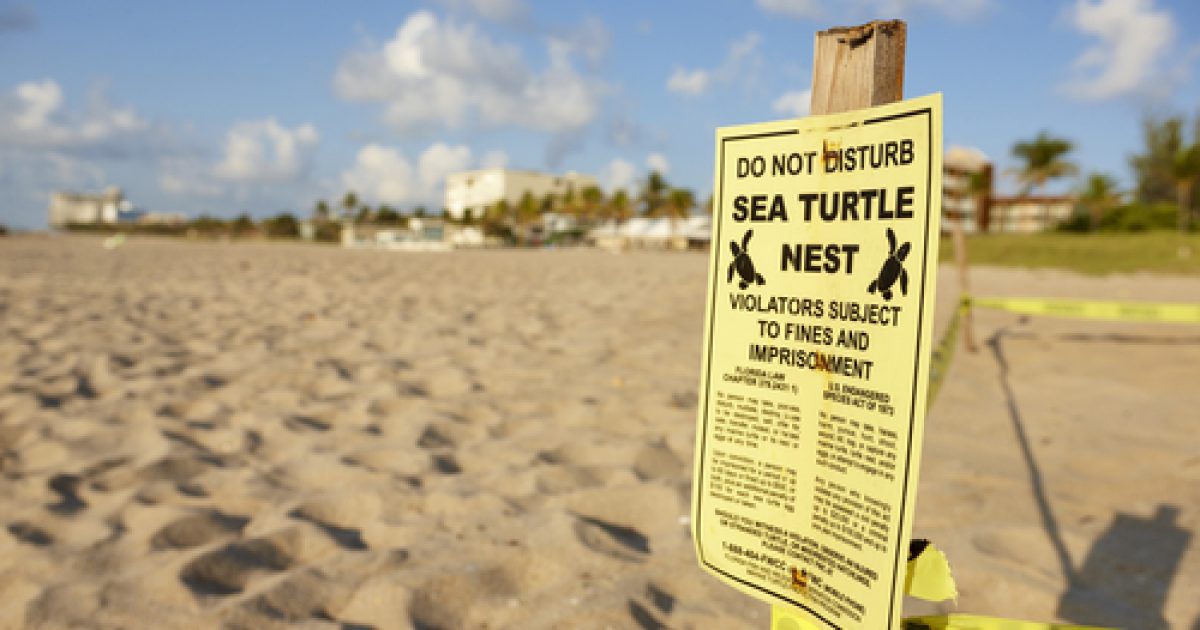 Beaches up and down the eastern seaboard are getting ready for sea turtle nesting season.  Localities will begin creating safe nesting areas for the federally protected sea turtles.   This week in Georgia, a loggerhead sea turtle nest was discovered on Cumberland Island to kick off their nesting season.  This is exciting news for the area!  A coordinated effort of volunteer and staff  work to protect the areas around sea turtle nests.  If you get a chance to visit an area where the turtles nest, take the time become educated.  It really does take a village to help the turtles nest and return as many baby turtles to the sea as possible!

“Like other marine turtles, loggerheads – named for their massive heads – crawl ashore on barrier island beaches, dig a hole at the base of the dunes and lay their eggs, usually at night.”

“The Georgia Sea Turtle Cooperative, a DNR-coordinated network of about 200 volunteers, researchers and agency employees, patrols beaches daily during nesting season. Working under a federal permit, members mark, monitor and protect all nests, including species that seldom nest here, such as green and Kemp’s ridley.”