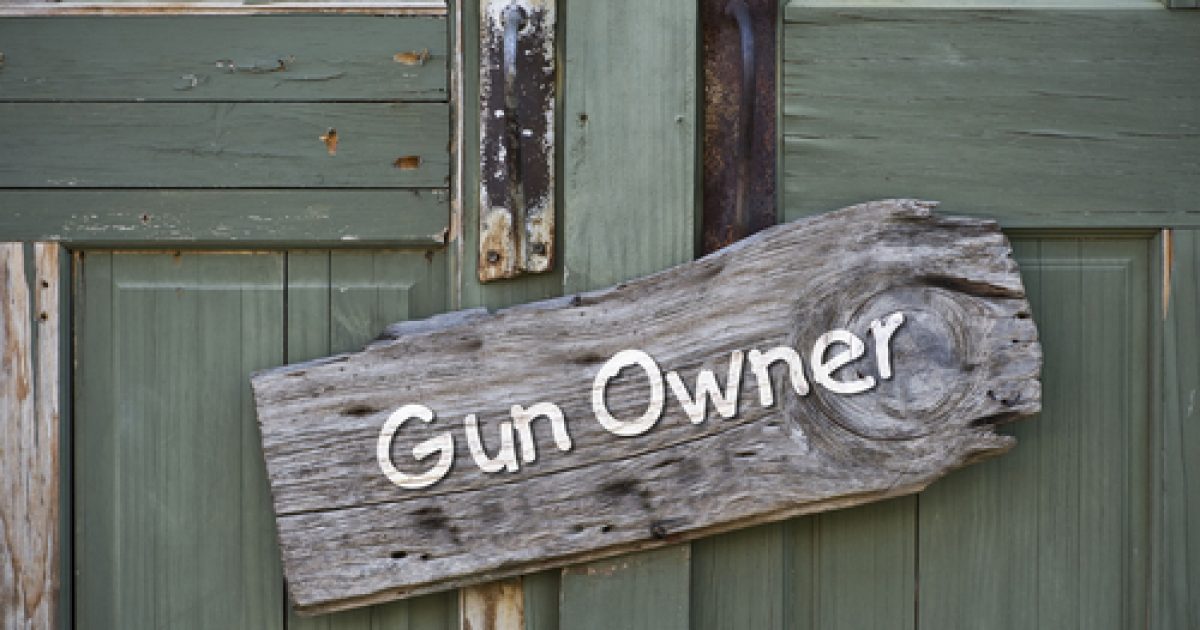 I have never understood why people think robbing others is smart.  Where I come from, most all business owners are willing to protect their property and livlihood.  They work too hard to let someone walk in and take what they want because the criminal does not want to go to work or just needs a quick handful of cash.  Not sure what this would be robber in California was after but I’m pretty sure he wasn’t expecting the shop owner to be armed.  As crazy as this world is right now people are willing to protect life and property.  Crime does not pay!

“An attempted armed robbery was stopped Sunday by the speedy response of a store clerk who shot the would-be bandit in the chest, Fairfield police said.”

“Police responded to a report of a shooting at approximately 12:40 p.m. at a smoke shop business on the 2100 block of North Texas Street. When they arrived, they found a person wearing a mask who had been shot in the chest by the store clerk, according to Sgt. Matt Bloesch of the Fairfield Police Department.”

“Police later reported in a press release that the suspect was armed with a realistic-looking BB gun.”