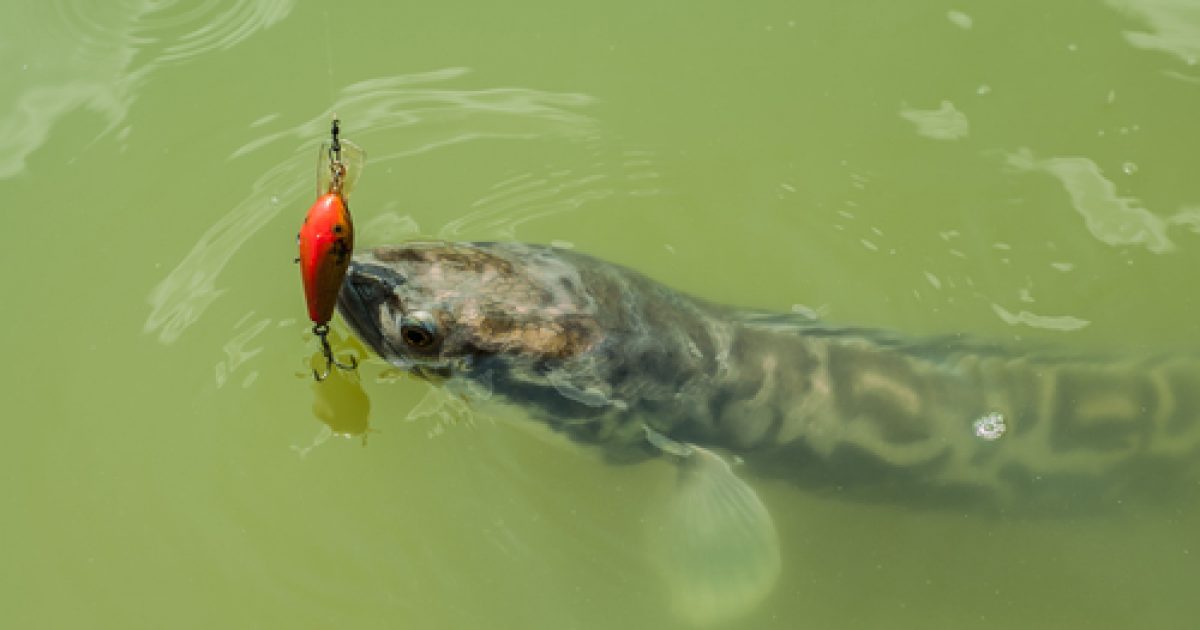 I have to admit being a Virginian that loves to fish I was a little worried about snakehead fish when they first became a hot topic.  After several years the stories were still floating around about this vicious, walk on land, fish.  More recently, it has come to light that maybe snakehead fish are not as vicious as they were first portrayed.  When you hear about an invasive species that could decimate bass populations in your local waters you become worried.

Virginia Department of Game and Inland Fisheries has studied the snakehead in the Potomac since it was discovered.  Though these fish do feed on many different food species, thankfully the snakehead has not created the fishery disaster like originally thought.   Now some anglers are even enjoying catching the top water hitting fish.  VDGIF asks that you stay vigilant if you do catch a snakehead and most importantly do not stock the fish in any other bodies of water!

“They were called “frankenfish” and “fishzilla,” as if they were created in the laboratory of a mad scientist. They even morphed into a mythological creature that could walk across dry land and survive out of water for days. The hysteria around snakeheads also spawned a rash of B-list movies. One included gruesome attacks by roving packs of six-foot fish that devoured swimmers, crashed boats, and slithered into lakeside cabins to gnaw on helpless teenagers.”

“But snakeheads are not the result of a freak experiment. They are nothing more than a fish native to Asia that somehow made its way into the tidal Potomac River more than a decade ago.”

“As it turns out, snakeheads can indeed wriggle across the ground for short distances. They can even live out of water for several days, thanks to their ability to breathe air, but they must be kept moist. They don’t attack swimmers, however, and they certainly won’t crawl into a house to eat children or pets.”