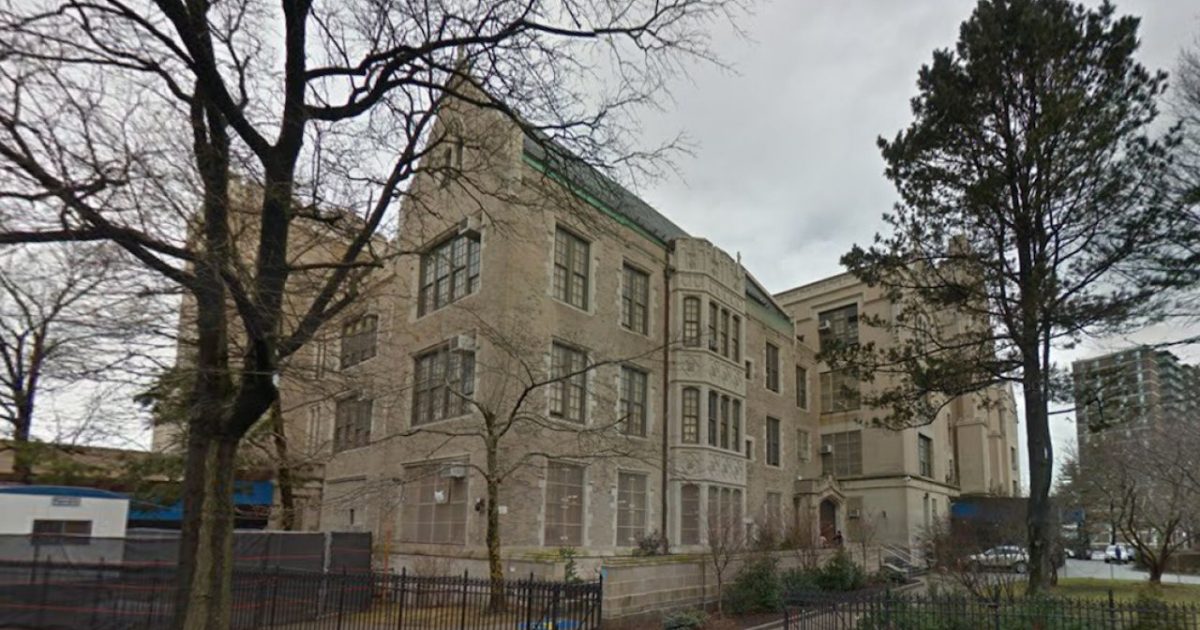 Two students have been arrested after bringing guns to Curtis High School, which does not have metal detectors.

The NYPD was alerted after a student took safety agents on campus about the two teens were carrying guns around 1:20pm. While it is still unclear if they 18-year-old and 16-year-old know each other, and whether or not they planned to both bring guns on the same day, they were both arrested at the school.

The older teen, Erick Morris, was carry a .40 caliber gun and the younger teen, O’Brian Ballenger, had a .22 caliber gun. Both of which were loaded.

The New York City Department of Education issued this statement:

“The safety of students and staff always comes first and this troubling incident was swiftly addressed. The NYPD immediately responded and safely recovered the weapons. We are providing the school with ongoing support and extra guidance counselors to ensure appropriate follow-up action is taken.”

“I’ve never really heard of anything like that before,” a student said.

“This is a good school, I never heard of any problems and I didn’t have any problems so far, everything was OK,” a mother said.

Thankfully no injuries have been reported. The situation could have been much worse, had the police not been alerted to assess it.