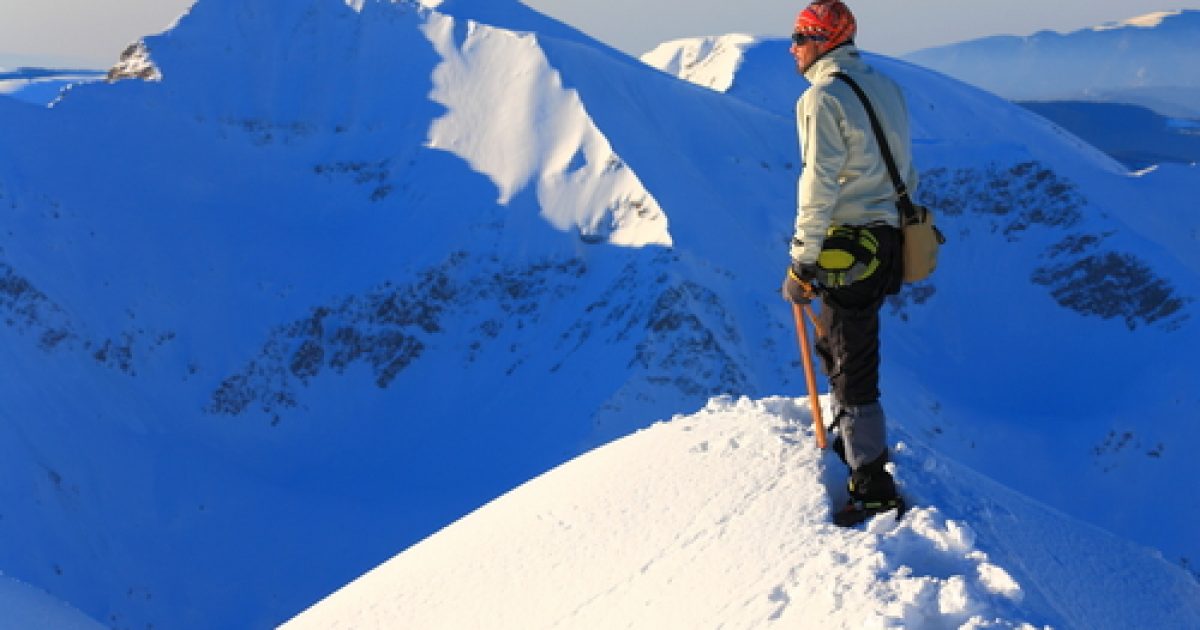 Mother Nature can test the most hardy of people.  For one Argentine climber, she was tested to the extreme last week.  After attempting to climb Canada’s highest peak, Mount Logan in the Yukon, the climber became stranded.   Avalanches, triggered by earthquakes, quickly had her stranded near base camp.  Unfortunately, this was not the worst part of her ordeal.  Due to poor weather conditions rescuers could not reach the climber for four days.  Thankfully, the climber was able to stay in contact with those coordinating her rescue.  More importantly, Mother Nature did not throw any additional curve balls in the form of earthquakes or avalanches.  Keep reading for more on the life saving rescue of the Argentine climber.

“A solo climber who waited four days to be rescued from Canada’s highest mountain following two earthquakes in Yukon was too exhausted to say much beyond “Thank you” to a crew that came for her, a helicopter pilot says.”

“Natalia Martinez, 37, was stranded on Monday, but poor weather meant she could not be plucked to safety until Thursday night, said Ian Pitchforth of Trans North Helicopters.”

“Avalanche debris scattered around her camp and unstable terrain from the earthquakes stopped Martinez from continuing her climb or descending the camp on the east ridge of the mountain, at about 3,900 metres.”