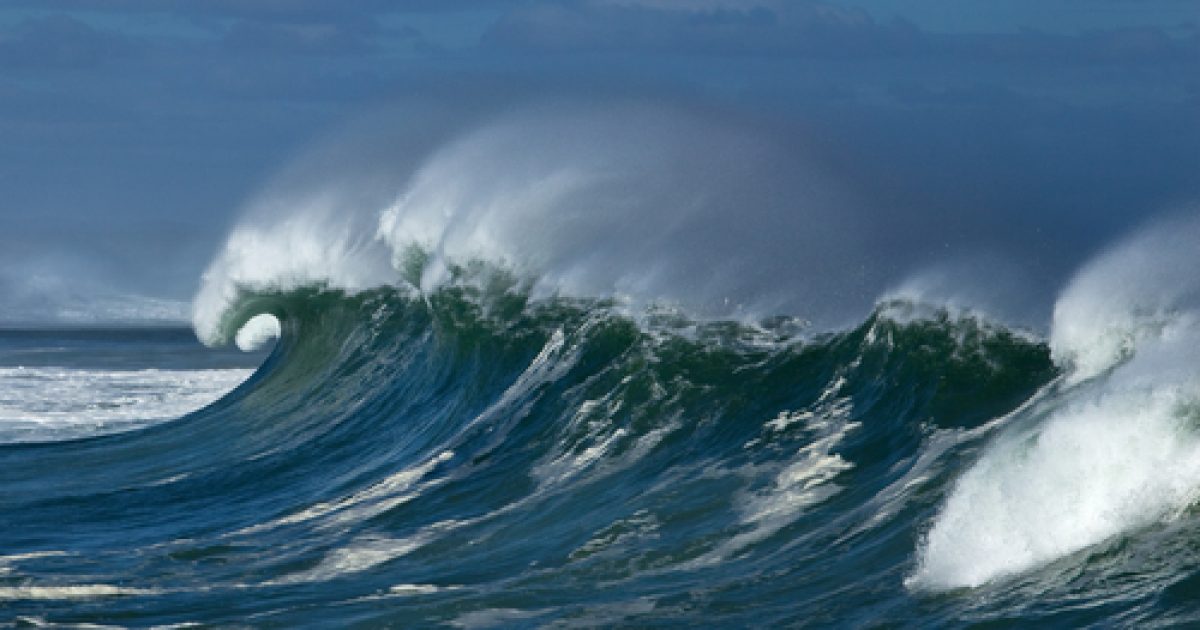 Just a few months back a private weather company out of New Zealand placed a weather buoy in the Southern Ocean.  The buoy was placed to record ocean data and it did not take long to record some pretty astonishing data.  A 64′ wave was recorded!  I cannot even fathom a wave of that height!  The Southern Ocean is known for wild weather but this monstrous wave didn’t break any records.  Hopefully, the data recorded from th oiscean buoy will allow researchers to study additional weather impacts in the open ocean.  Wave data collected will also be beneficial to the Royal New Zealand Navy.  Record breaking or not, this was one big wave!

“A massive, 64-foot high wave was measured by an automated buoy about 400 miles south of New Zealand in the Southern Ocean on Saturday. That’s taller than a six-story building.”

“The buoy was installed only three months ago to “get valuable observations from this remote part of the ocean,” the company said. The wild winds, seas and storms of the Southern Ocean create some of the biggest waves in the world.”