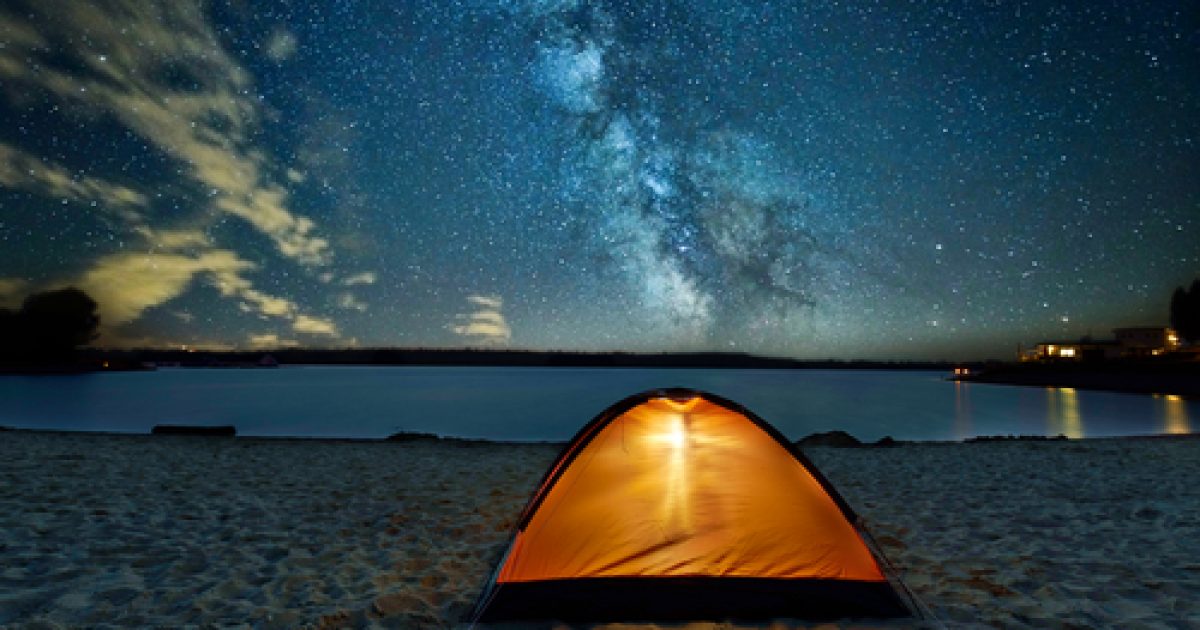 Tent camping has always been a fun weekend getaway for my family.  No phone.  No television.  No computer.  Usually our trips are spent in one of Virginia’s state parks.  It’s hard to put a price tag on nights in the mountains with just the sounds of nature.  Your imagination may have to take over when it rains all weekend but a rainy weekend camping is better than being at work right?  Camping numbers are on the rise but it seems campers still want to have access to the world wide web.  For me, I just like accessing the Milky Way from my camping chair!

“Think people are all about super luxurious getaways these days? A new study says toasting marshmallows and sleeping under the stars are more popular than ever before.”

“According to a report released by Kampgrounds of America (KOA), a group of privately held campgrounds, more and more Americans are now spending their leisure time camping. ”